WINNER OF TUSK AWARD FOR CONSERVATION IN AFRICA 2019

When Tomas Diagne began his career 25 years ago, there were very few African turtle biologists. This became his driving force. Habitat loss, bushmeat consumption and poaching for the international pet trade were the key challenges facing turtles and tortoises, and remain so today.

At the age of 23, he started the NGO ‘Save our Sulcatas’ to rescue captive Sulcata tortoises, going on to establish a successful breeding and release programme that today continues at the ‘Village Des Tortues’ in Senegal.

Thinking long-term, he realised that local conservation was critical to saving rare and endemic turtle species. He set up the Tocc Tocc Community Refuge in northern Senegal for the critically endangered Adanson turtle.  By promoting behaviour change around turtle consumption, he has worked with communities to release over 300 Adanson turtles locally.

My mission is to bring the story of the turtle to people. If I do this then people can care about them because without people caring, no protection is possible in the long run

He went on to establish the African Chelonian Institute which serves as a learning centre for various turtle species. Here he passes on his knowledge to turtle biologists from all over West Africa. Additionally, all his centres are publicly accessible, as a result educating thousands of Senegalese nationals on turtle and tortoise conservation.

Beyond Senegal, Tomas collaborates with geneticists around the world on the first studies of population genetics for seven turtle species, 3 of which are critically endangered – contributing critical research to conservation bodies such as the IUCN.

Over the years, funding for ‘non-charismatic’ species has been hard to come by and Tomas has personally funded a significant portion of his work.  He is inspired by the resilience of turtles and tortoises who evolved 260 million years ago, outliving dinosaurs. He is on a mission to ensure they are not lost due to man’s interventions. 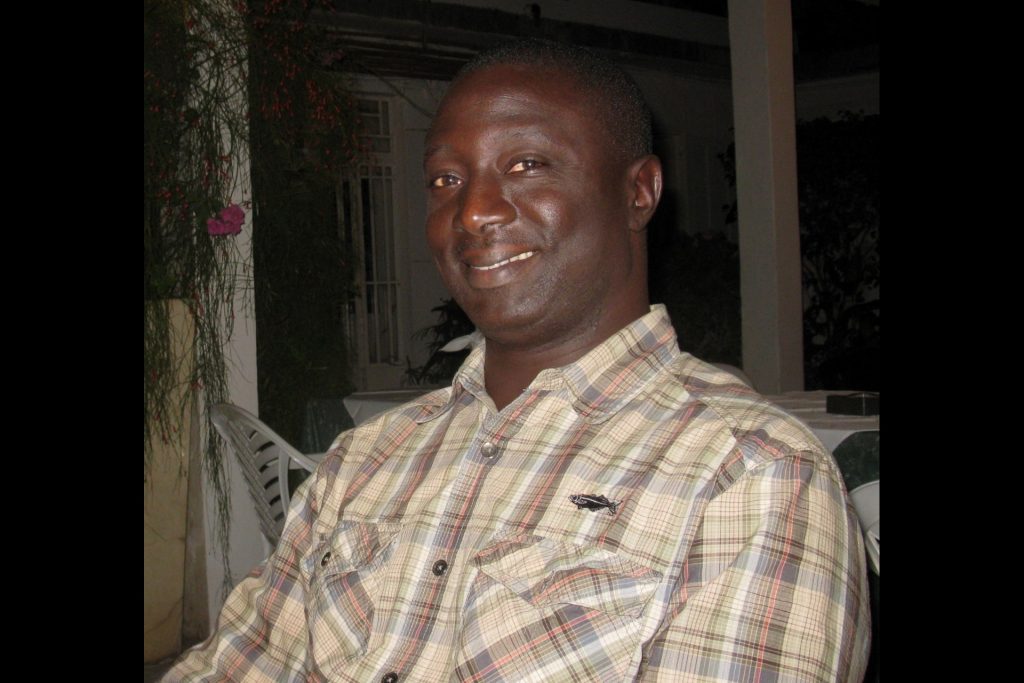 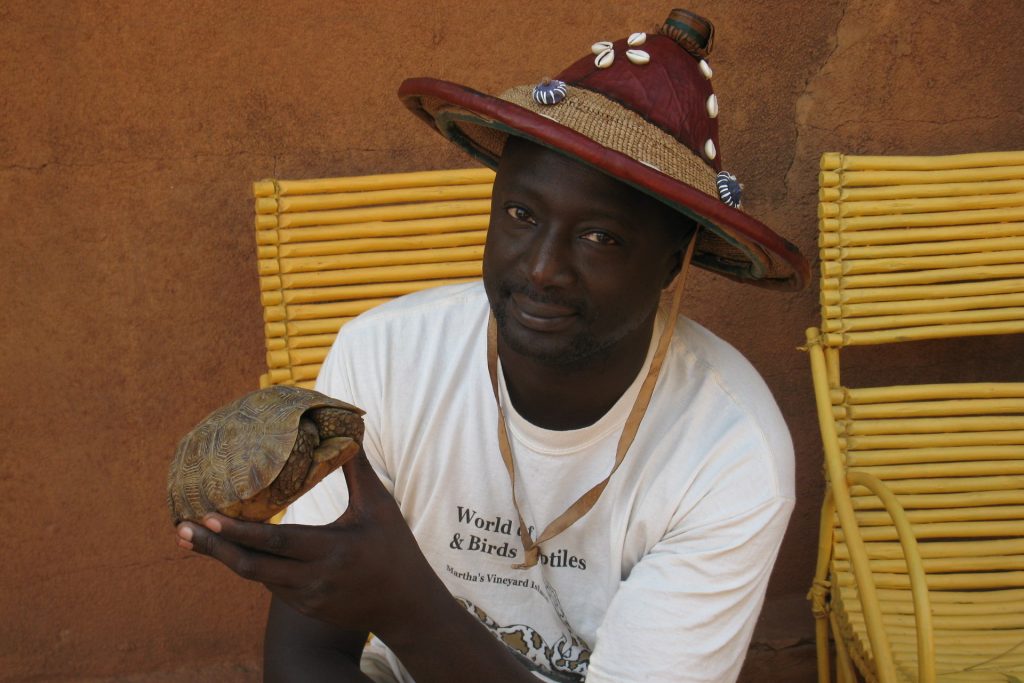 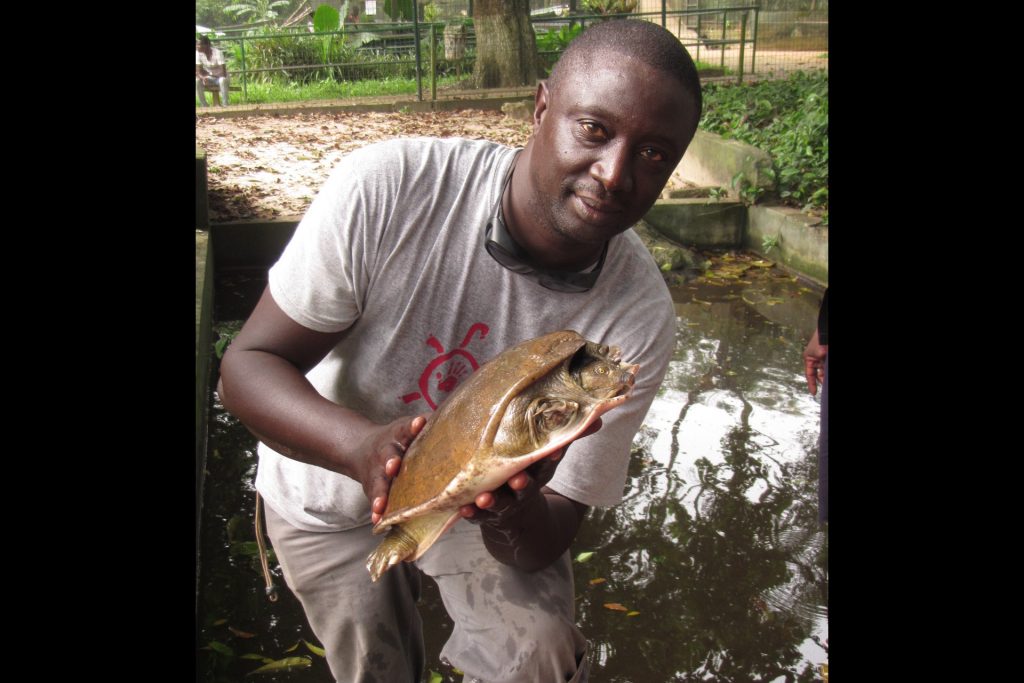 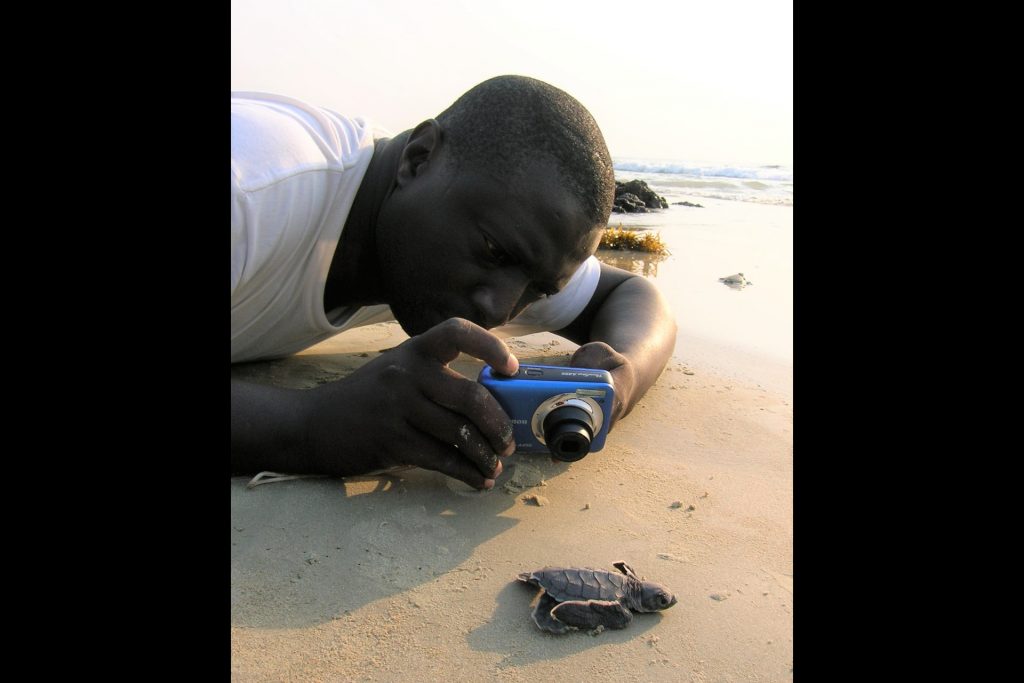 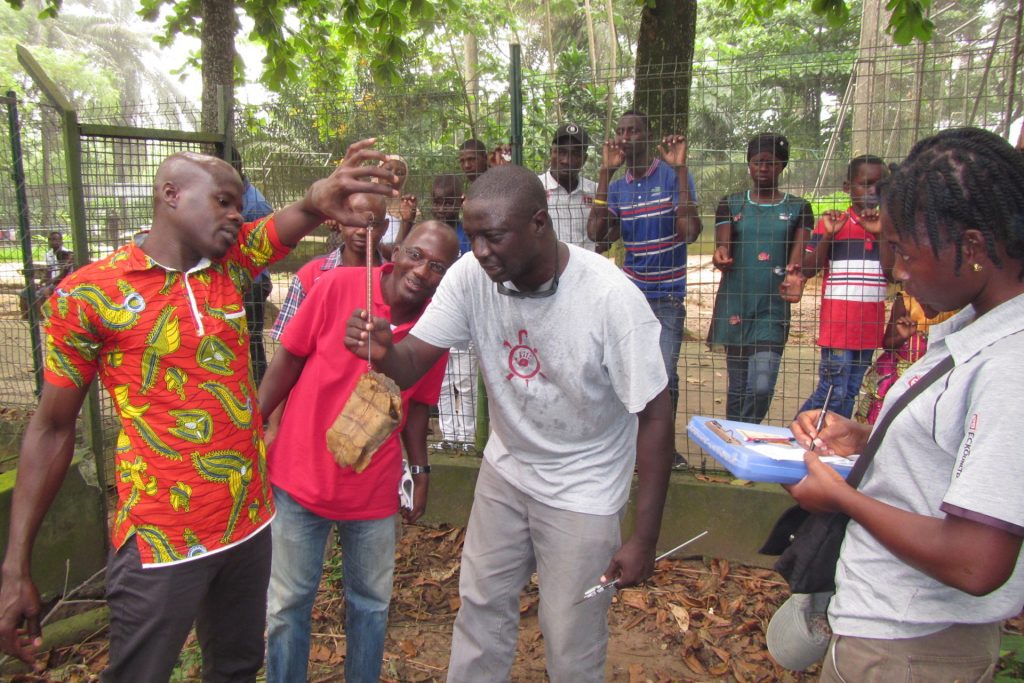