Simson has worked with the Save the Rhino Trust (SRT) for 30 years, becoming CEO in 2015. When Simson joined the SRT in the early 1990s, Namibia’s black rhino population was just back from the brink of almost complete decimation. Today, rhino numbers have increased and conservancies have generated more than US$10 million in cash income and other benefits for conservancy members.

Simson is an especially gifted conservationist. It is impossible not to feel his passion, commitment and honest open heart when he talks about protecting the species.

It’s not always that you see a rhino. There aren’t that many around. But you know God graced them to be on earth. 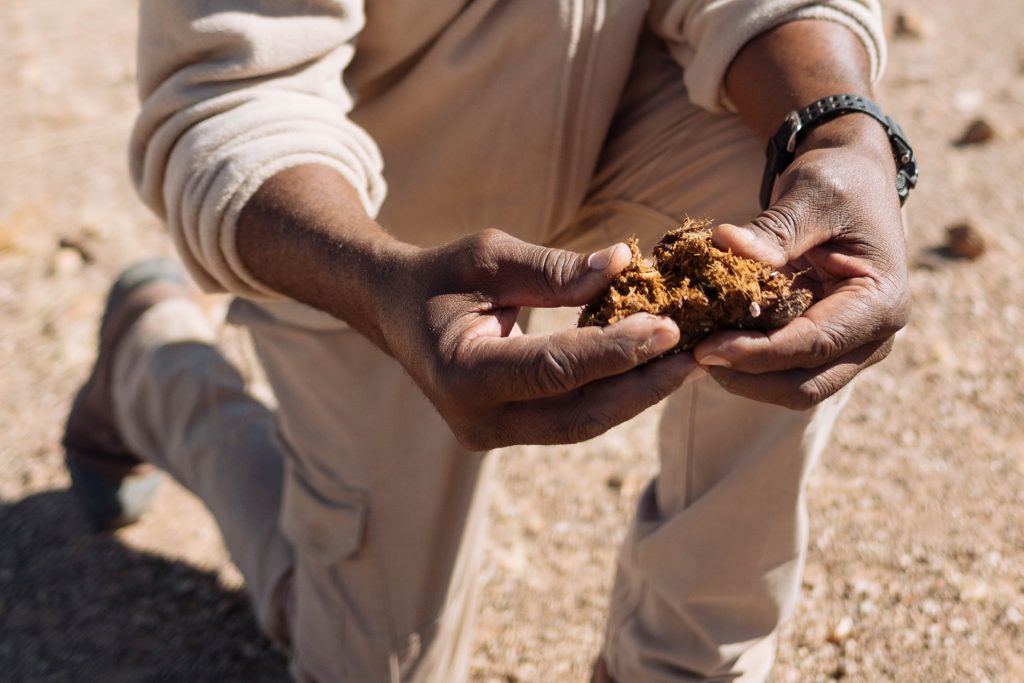 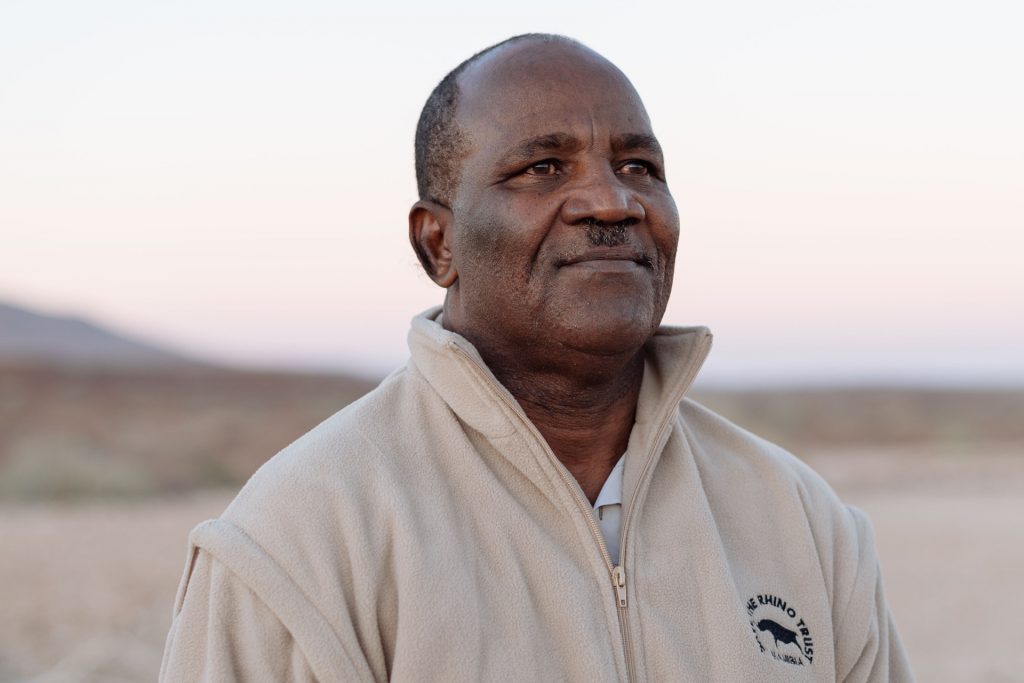 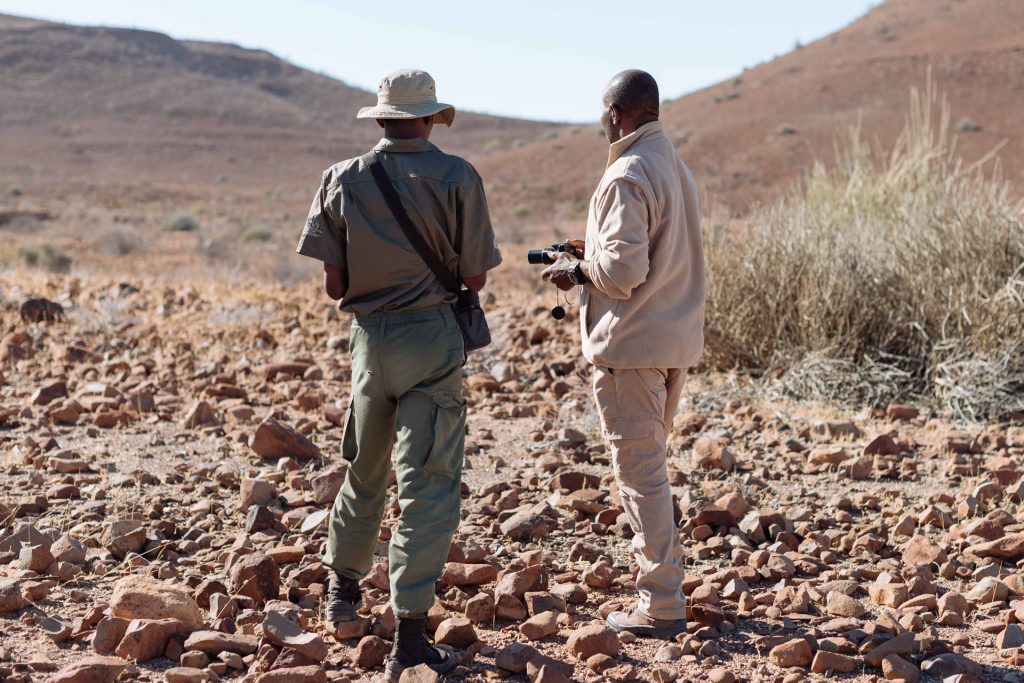 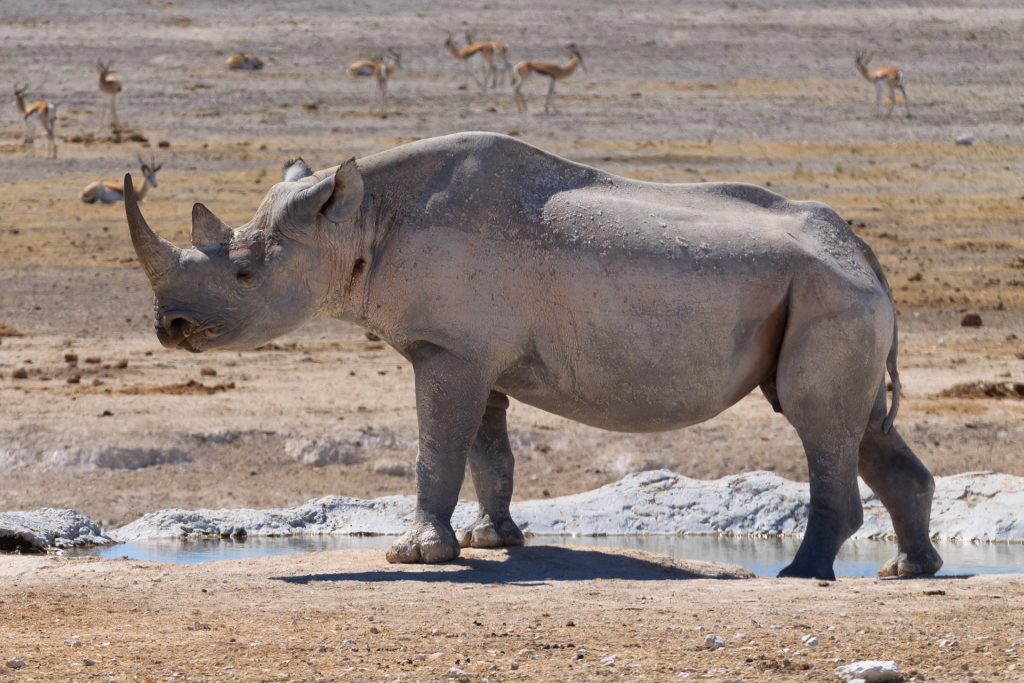