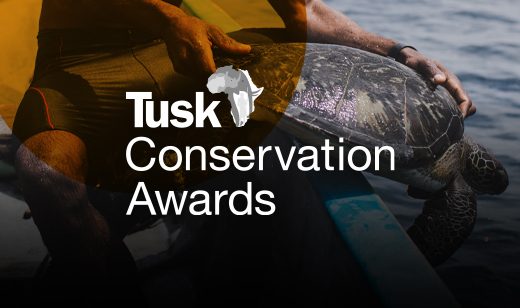 Nominations for the 2022 Tusk Awards are now open! #ForAllTheyDo

Across all three awards decisions are made based on the following eligibility criteria:

Awards will be given for:

Awards are not made for:

A lifetime achievement award, which recognises outstanding dedication and exceptional continued contribution to conservation in Africa.

To award an individual judged to be emerging as a leading conservationist, in recognition of their outstanding contribution to conservation and considerable success shown in their chosen field.

An award to recognise the dedication and commitment of an individual who works in the field on a daily basis to protect Africa’s wildlife.