Winner of the Prince William Award for Conservation in Africa 2016

John became a ‘gorilla follower’ early in life, after watching a documentary in which his uncle (Adrien Deschryver) featured along-side a silverback named Casimir. In his teenage years he became a gorilla tourist guide, and it was there that he began to witness the frequent death and injury of gorillas who were trapped in snares and wires set by surrounding local people.

In 1986, a tourist gave him a USD $10 tip. He used the money to buy plain t-shirts, on which he drew a silverback and the message ‘I tracked gorillas in Zaire.’ This was the beginning of a savings project that lasted 6 years, and resulted in a sum of USD $6,000. He interviewed the local communities, to get to the bottom of why they were harming the gorillas, and overwhelmingly was told that the locals felt no ownership of the park – and that ‘empty stomachs have no ears’.

John and his wife Odette we driven to change this. They set up an NGO called Pole Pole Foundation – which means Slowly Slowly in Swahili. The foundation, on a shoe-string budget, works to educate and empower communities around the Kahuzi-Biega National Park, creating an environment where both humans and wildlife can flourish.

Seeing how this work has been heavy on us thanks to lack funds, I, my family and my colleagues danced the whole night to celebrate the nomination for the Award.

To date, the foundation has created a buffer zone around the park, with 300,000 trees being planted in the last 3 years alone. This provides a ready source of wood and fuel to communities, who no longer need to raid the park. A number of farmed fish pools have also been set up to combat hunger and reduce the need for bush meat, and a new project of Spirulina growth (run by John’s son Danny) is in its first phase, with the aim of fighting malnutrition. Some families have also been given animals to breed. The foundation has also set up an environmental education school, which has been running now for nearly 20 years.

Through all this, and with so much work still ahead of them, John and his family have managed with incredibly few resources. At present the foundation does not even have a working vehicle. The Prince William Award for Conservation in Africa will enable John to continue to create real and tangible change in the lives of people and wildlife in the DRC. 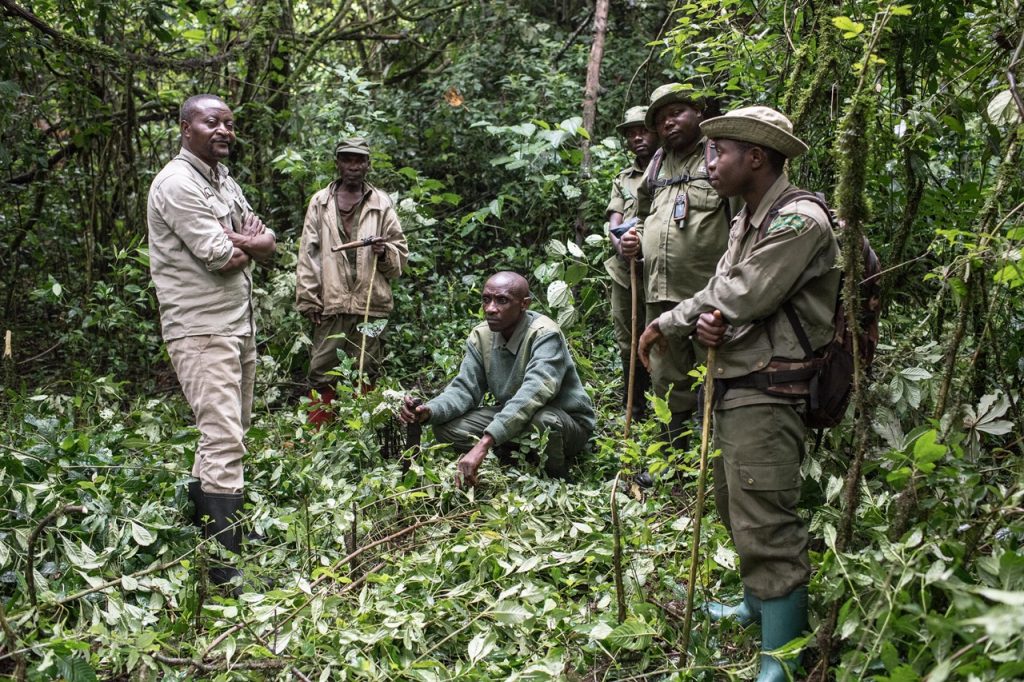 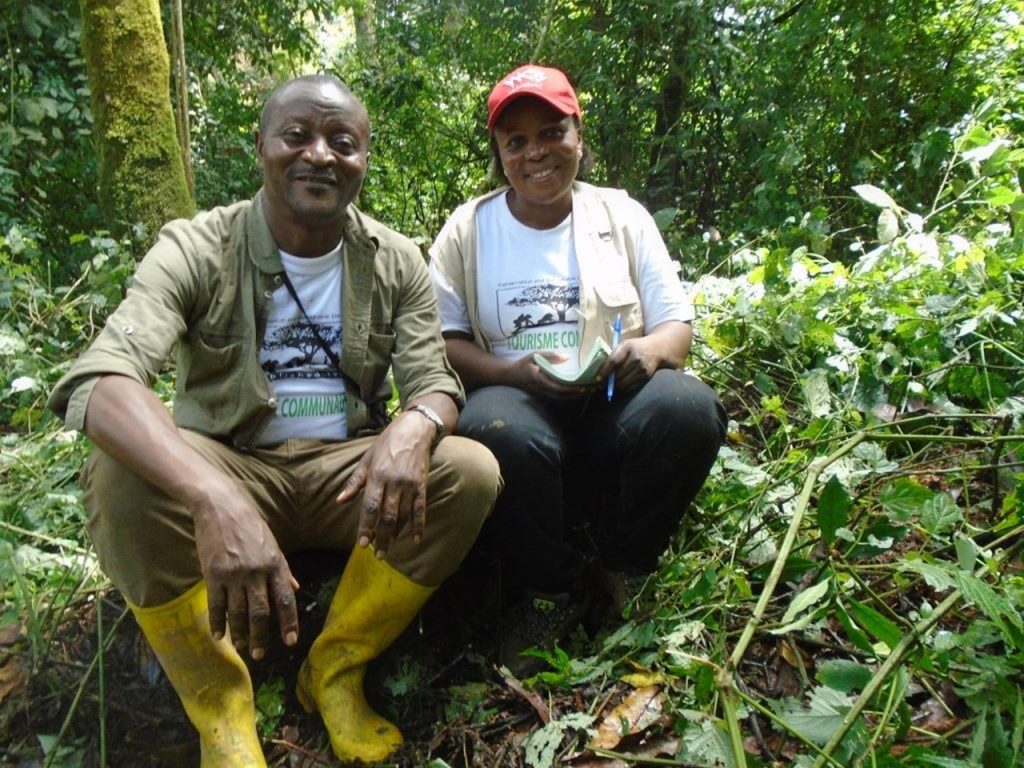 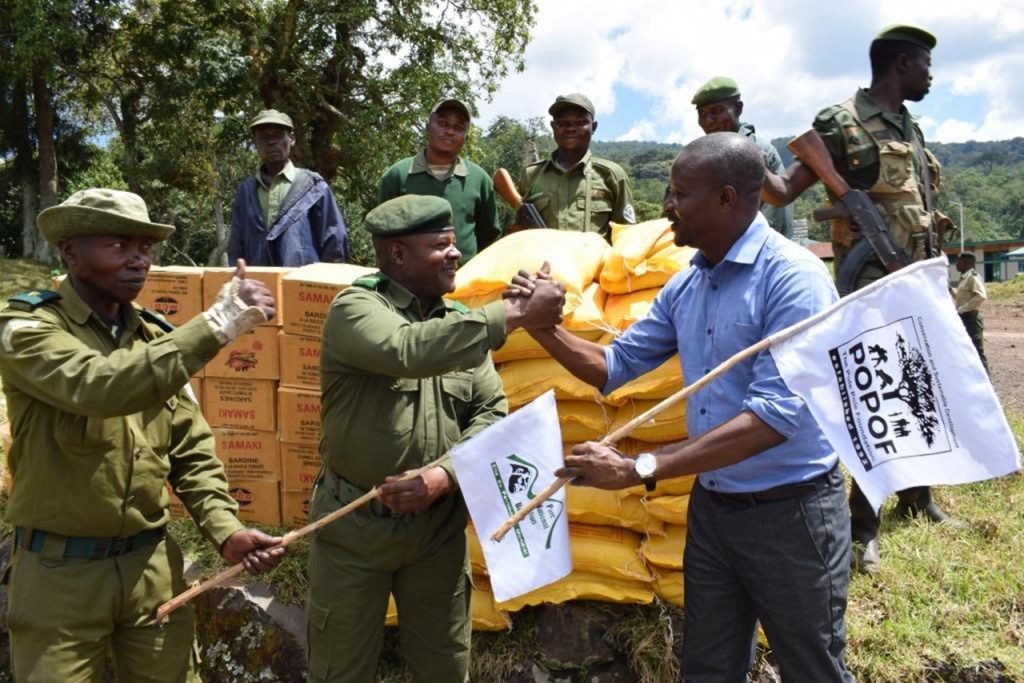 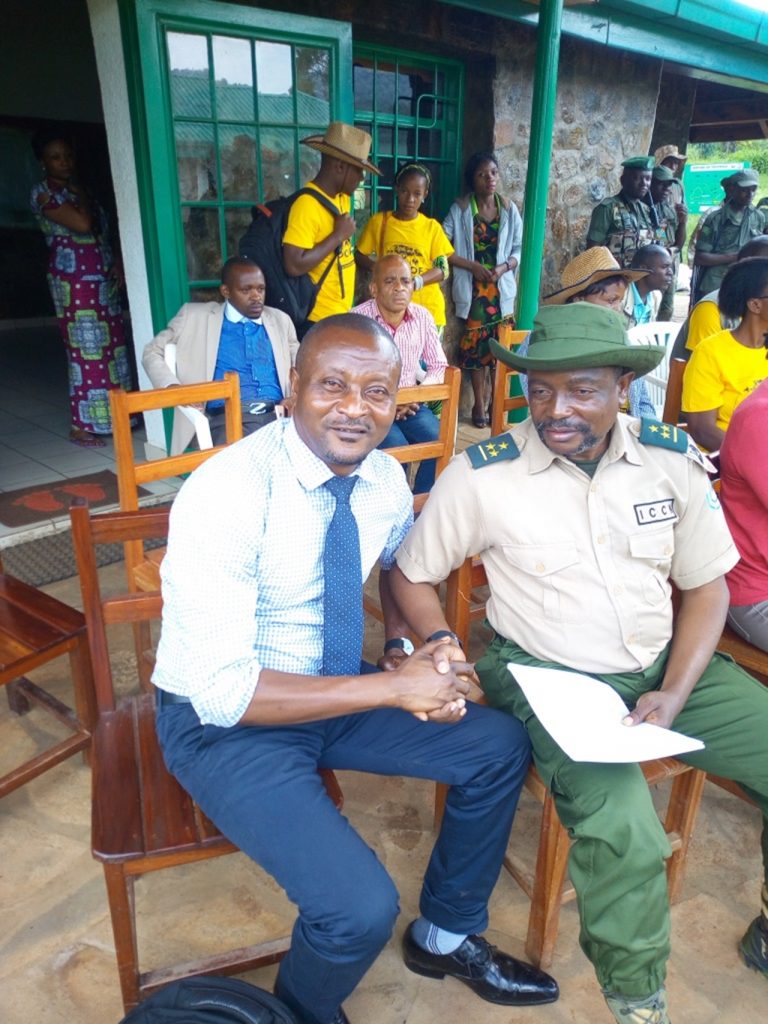 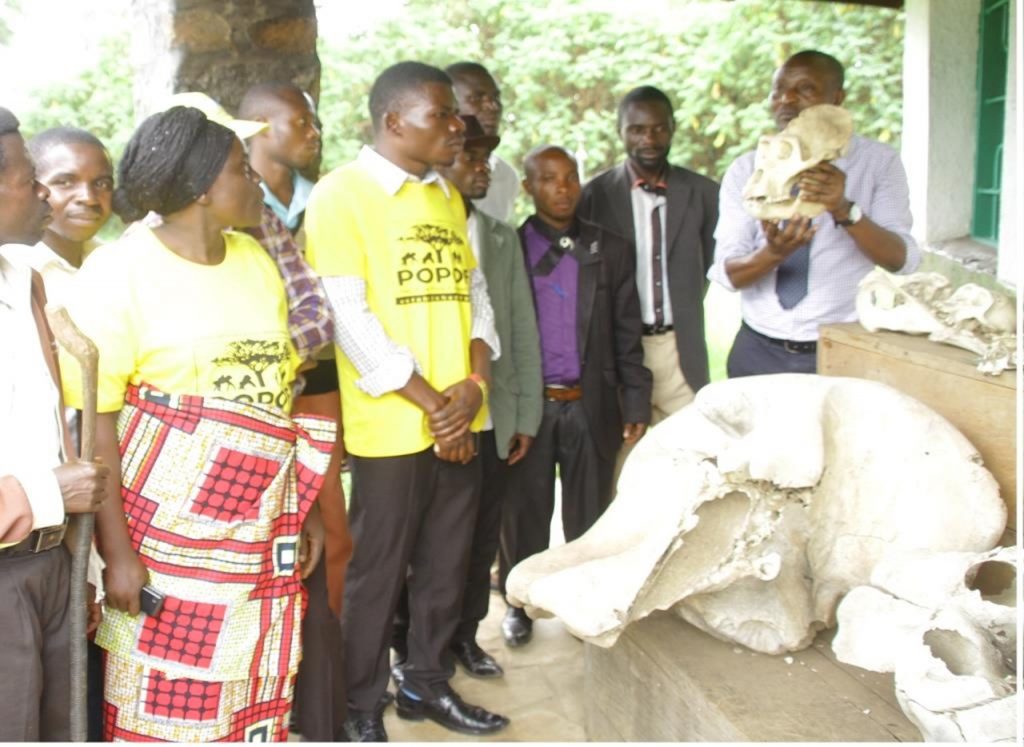