Show your support for Africa’s wildlife

While Samburu warriors are famed for their fierce fighting spirit, Jeneria Lekilelei’s trademark qualities are his quiet strength and gentle persuasive manner. Transformed from a young warrior into a confident and trusted conservation leader, he is the go-to person for human-lion conflict mitigation in his home area in Northern Kenya.

His conservation journey began in 2008, at the age of 20, when he sought employment at Ewaso Lions as a lion scout. He was soon promoted to field officer, combining lion monitoring with community engagement, finding that these two elements inseparable.

Promoting co-existence with carnivores in a landscape dominated by pastoralists is incredibly difficult. Habitat loss and protracted drought have drawn lions closer into community areas, further exacerbating human-wildlife conflict. Having grown up a herder, no one was in a better position than Jeneria to foster a more harmonious co-existence between his community and lions.

Through the Warrior Watch programme Jeneria has trained a team of young warriors, a demographic once famed for their killing of lions, in lion monitoring, data collection and human-wildlife conflict mitigation. They not only intervene to prevent retaliatory killings of lions but keep livestock owners informed of lion whereabouts, to avoid losing their cattle.

Jeneria has developed a remarkable ability to predict and stop livestock predation, resolve conflict and de-escalate situations where needed. Through community engagement and education, Samburu now has one of Kenya’s most stable lion population. Ewaso Lions has become a model for human-lion co-existence and his approach is being adapted in neighbouring regions and beyond.

Jeneria’s sense of personal responsibility for lions remains as strong as ever and he still spends days trekking with his team out in the field, looking for injured lions and training warriors. 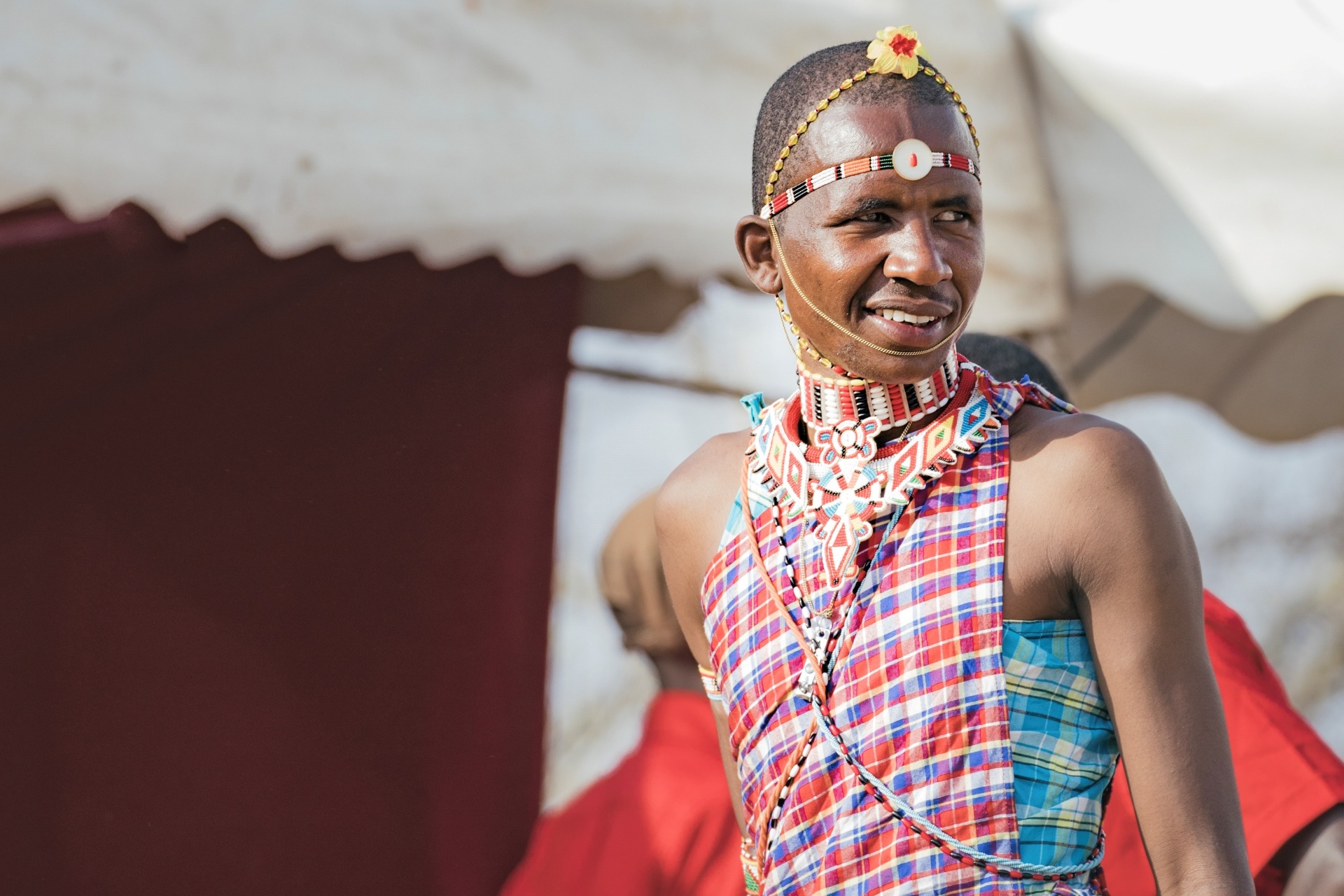 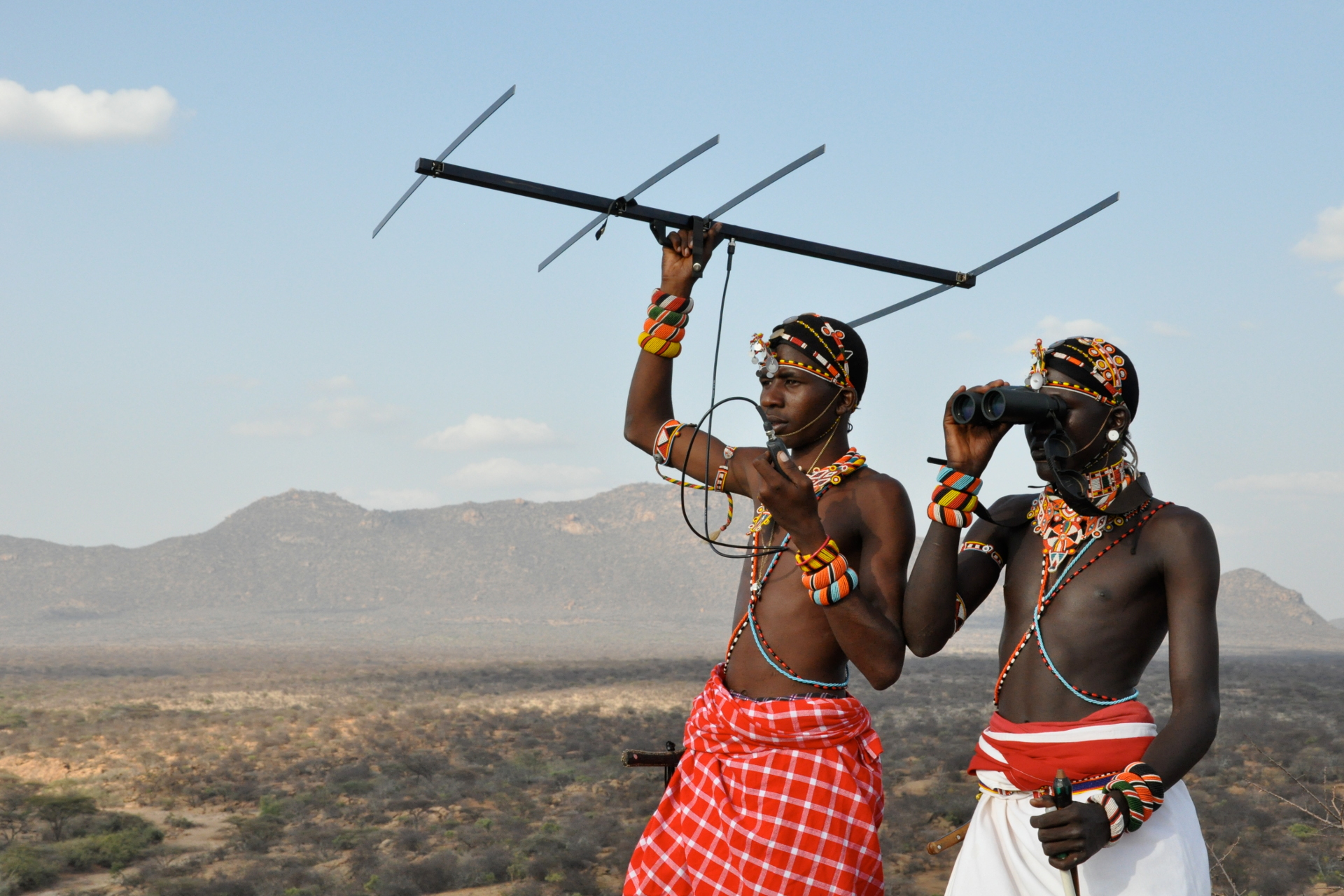 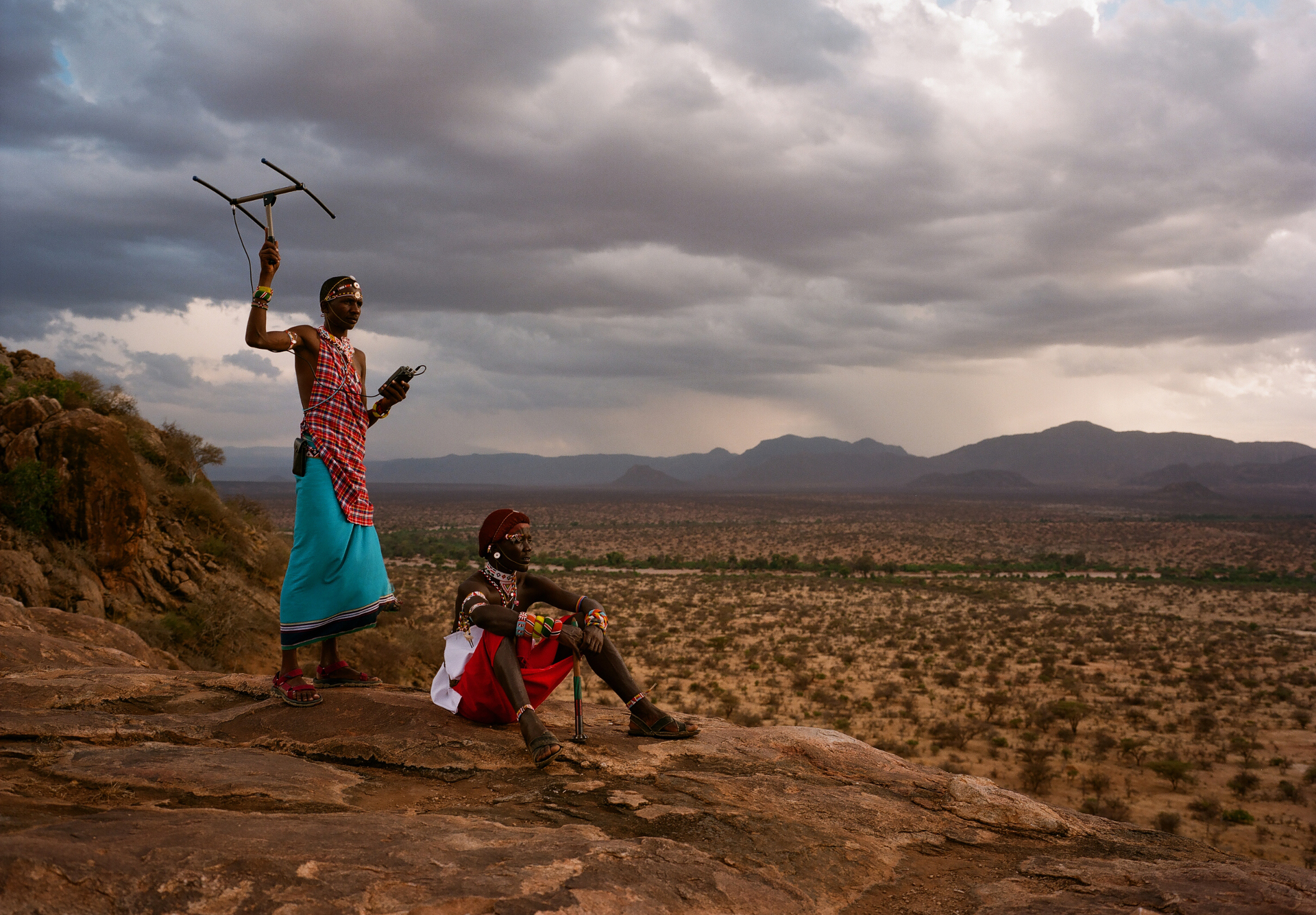 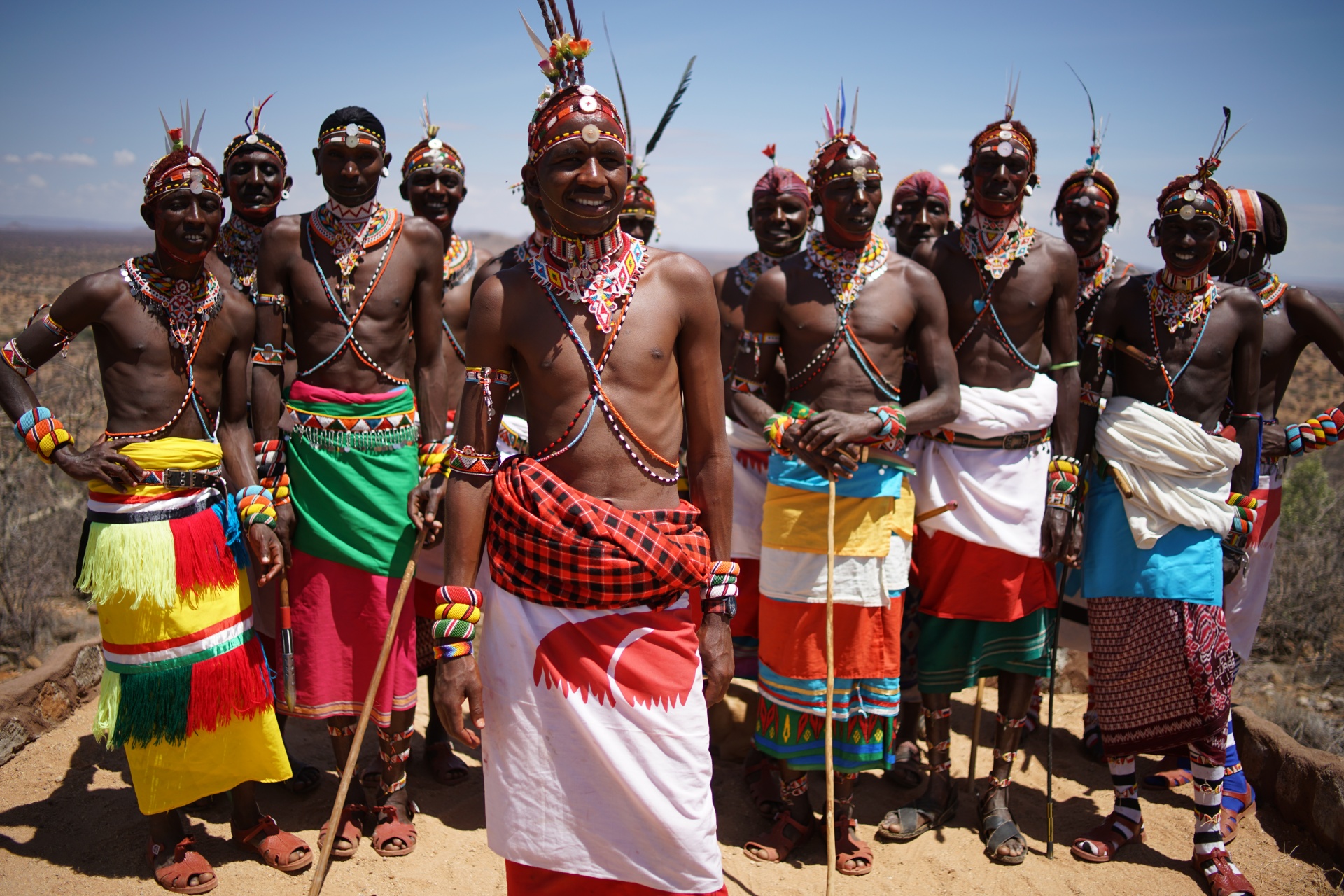 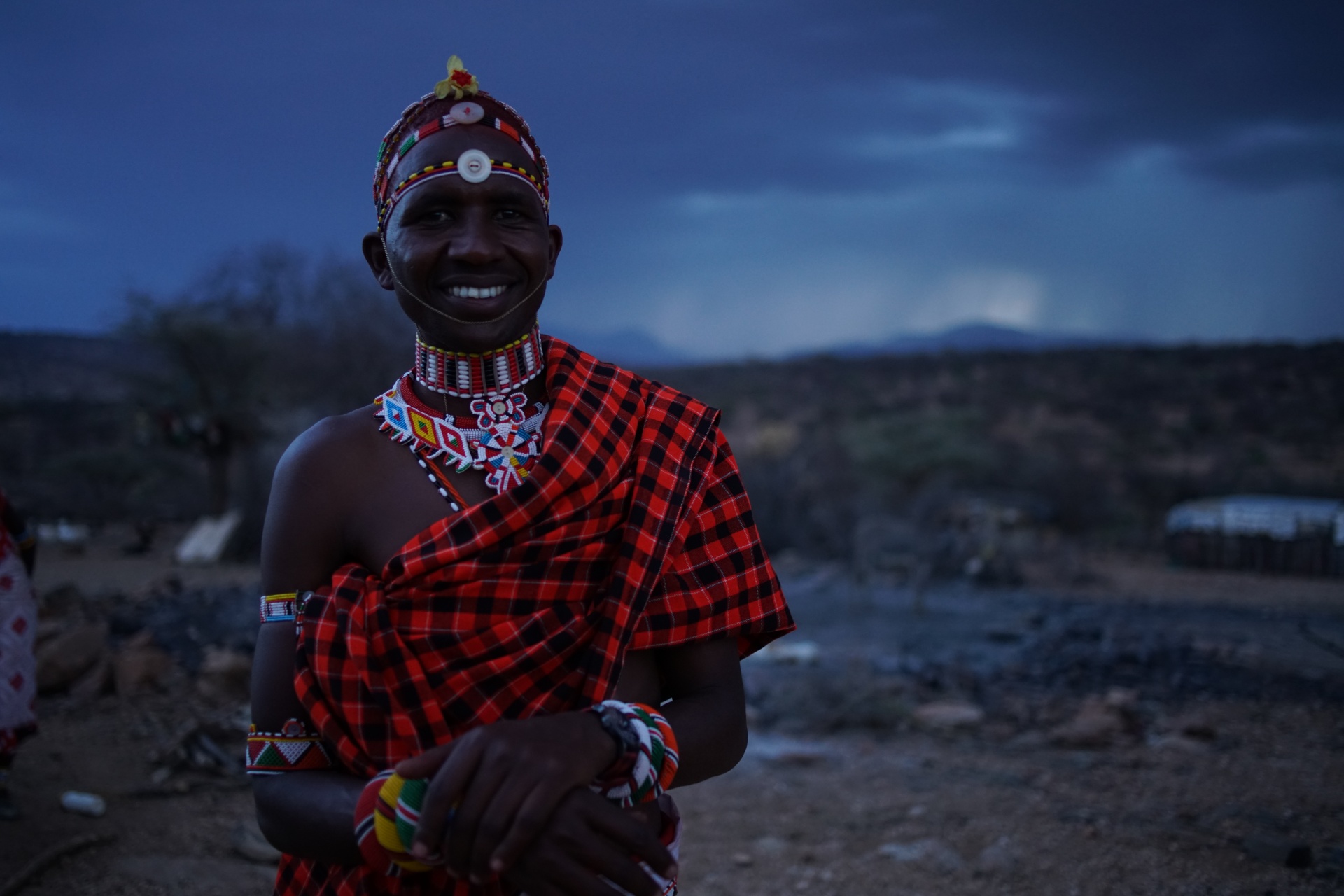