Winner of the Prince William Award for Conservation in Africa 2015

In 2015 the Prince William Award for Conservation in Africa was awarded to Garth Owen-Smith in recognition of his lifetime contribution alongside Dr. Margaret Jacobsohn to the restoration and conservation of wildlife in Namibia.

If you believe in a cause and are prepared to stand up for it with passion and perseverance, you can make a difference. Conserving our natural environment will not make you materially rich, but there is no greater satisfaction than having made our planet a better place to live on, even if it is just in a very small way.

Garth and Margaret could together be described as the architects of community conservation and their combined efforts have positioned Namibia’s approach to conservation as a model to be revered and emulated across Africa. Together they founded Integrated Rural Development and Nature Conservation (IRDNC), which evolved out of their pioneering partnership with community leaders in the early 1980s to end the poaching and depredation that was taking place in the northwest of Namibia.

It is with great sadness and deep respect that we recognise the passing of one of the world’s great conservationists, Garth Owen Smith. Co-founder of Integrated Rural Development and Nature Conservation (IRDNC), Garth was the true visionary behind the establishment of community conservation efforts in Namibia … read more. 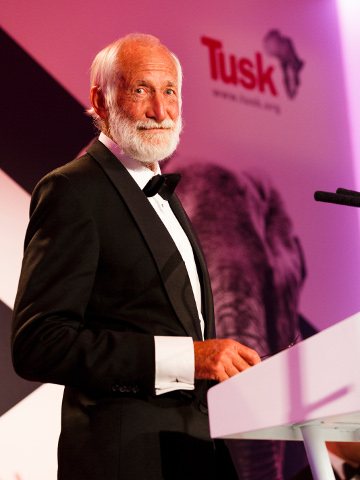 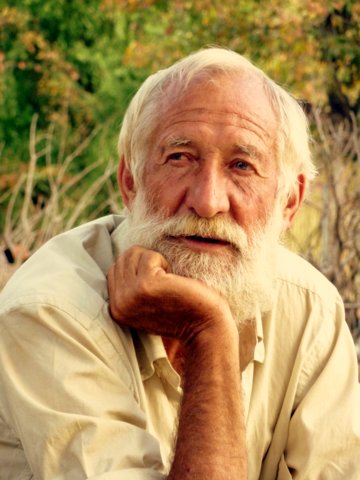 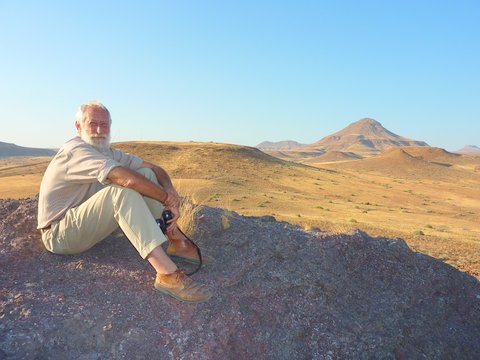 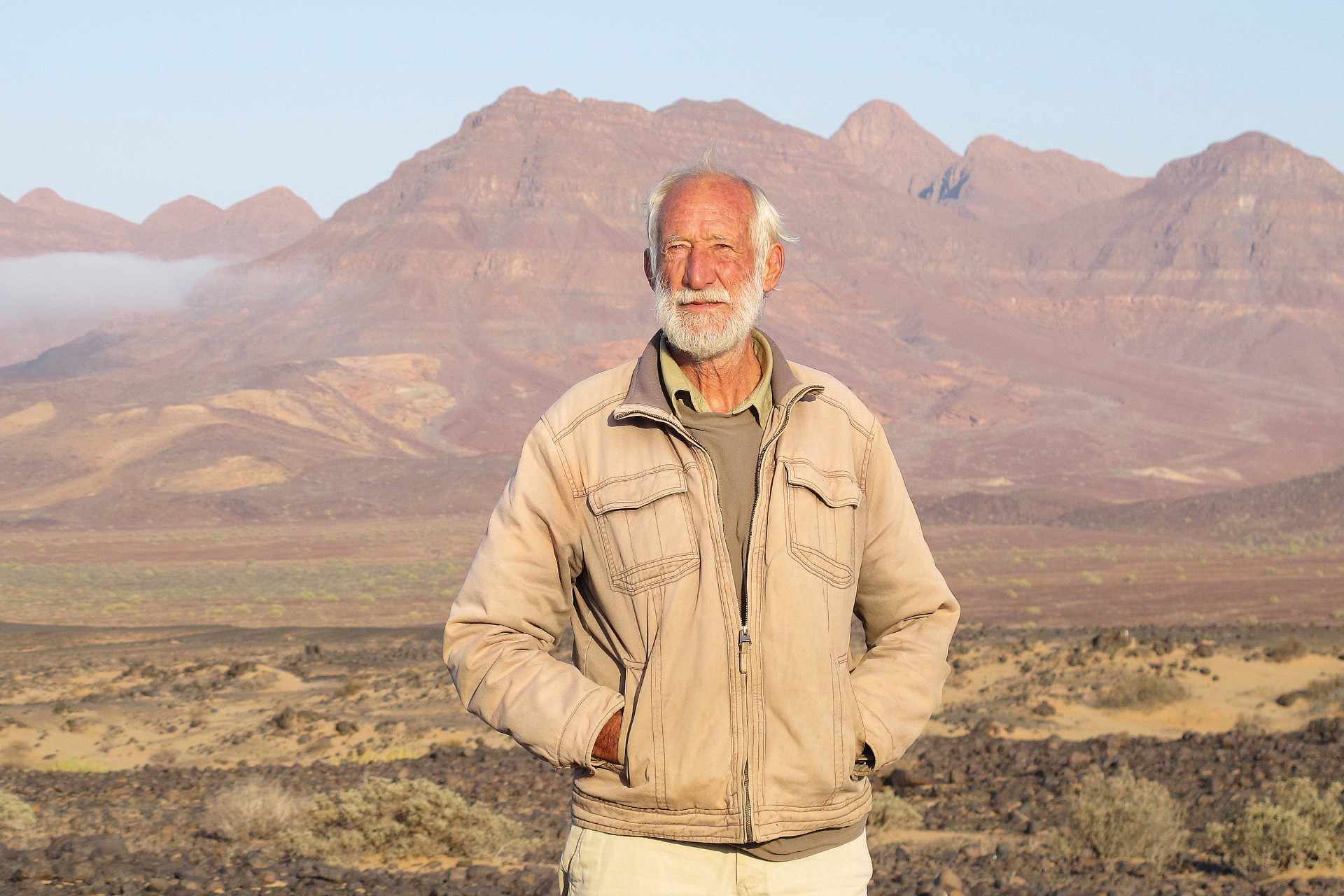