WINNER OF THE PRINCE WILLIAM AWARD FOR CONSERVATION IN AFRICA 2013

Clive Stockil is renowned for his ground-breaking work as one of Africa’s great conservation pioneers – a man who recognised four decades ago the critical need to engage local communities in conservation and deliver tangible benefits to ordinary people living alongside wildlife. Clive has spent many years working with local communities, fostering a healthy respect for the wildlife on the land they shared, reviving wildlife populations and habitat after years of conflict. In the early 1980s, he was called upon by the government of newly independent Zimbabwe to mediate between the communities and the authorities of Gonarezhou National Park.

Clive used his unique understanding of the area and its people to initiate change and established Project CAMPFIRE (Communal Areas Management Programme for Indigenous Resources). The success of Project CAMPFIRE means that this model has now become the blueprint across many countries in Africa, leading the way when it comes to the coexistence of rural communities and wildlife – for the benefit of both parties. Gonarezhou is one of Africa’s success stories.

1992 Clive also helped create Zimbabwe’s biggest private reserve in the Savé Valley, now home to one of the biggest rhino populations in Africa.

Another successful example of Clive’s work is Chilo Gorge Safari Lodge, an example of a partnership between the Mahenye Community and the private sector. Encompassing a school development and maintenance of the local clinic, it employs 34 community members, directly contributing to local cash flow through wages. This partnership recently undertook a ground-breaking project, supported by the European Union, where the community created the Jamanda Wilderness specifically for wildlife. This will see the community benefiting directly from wise land use and conservation through tourism.

What we’re trying to do, we’re trying to mesh a traditionally sustainable form of land use with human development. And to do that, you have to bring communities on board. 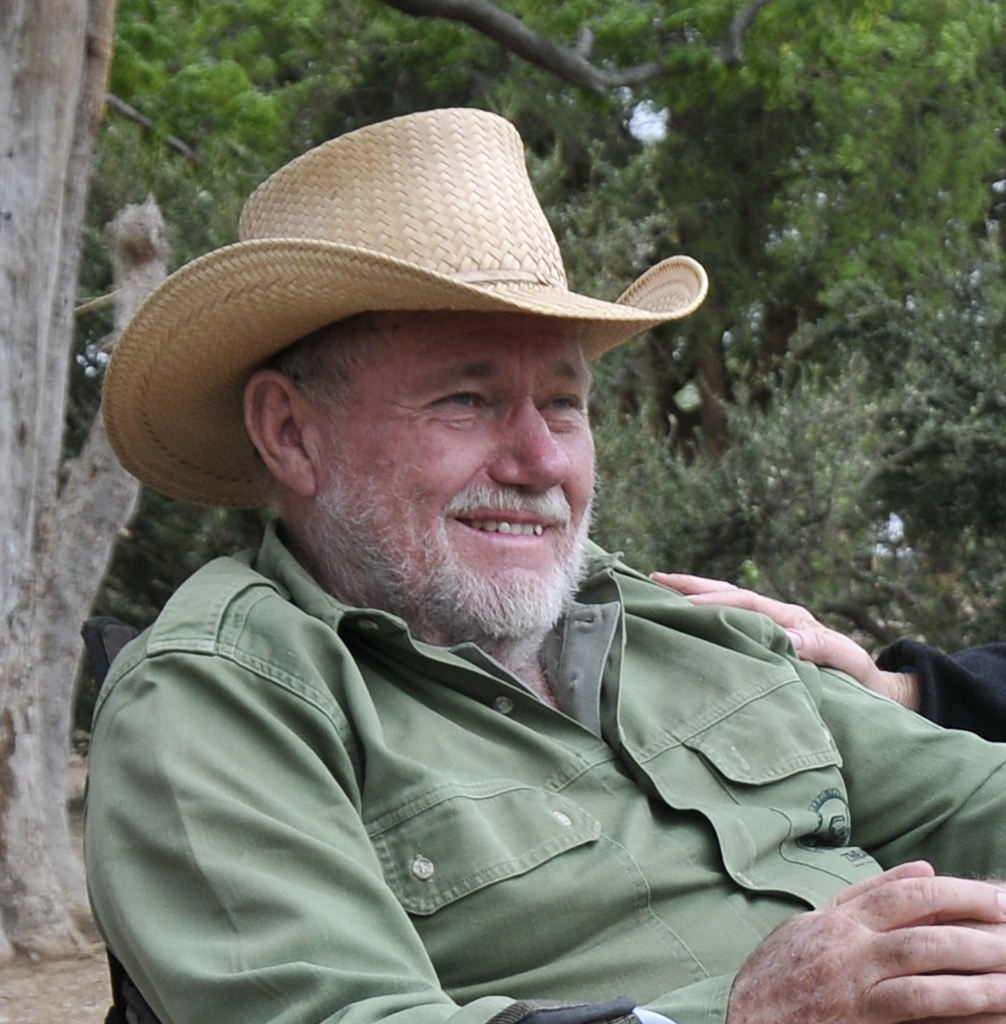