Stand with conservation leaders across Africa

WINNER OF THE PRINCE WILLIAM AWARD FOR CONSERVATION IN AFRICA 2019

Over the past 40 years Dr Carlos Pereira’s leadership and dedication has had immeasurable impact in laying the foundations for protecting Mozambique’s natural resources, as well as building the institutional capacity to fight wildlife crime.

He currently serves as Director of Law Enforcement and Anti-poaching at Mozambique’s National Administration of Conservation Areas (ANAC) but his background is in veterinary medicine. He is responsible for training a large cohort of Mozambique’s veterinarians and biologists.

In 2005, after a long and successful career in academia, Carlos was hired to oversee the wildlife restocking programme at Gorongosa National Park, depleted by decades of civil war. In 2011 he moved to Niassa National Reserve, a 42,300km2 conservation area to counteract the horrific elephant poaching situation. In both roles, he worked tirelessly to restore the parks to their former glory, risking his life speaking out against organised poaching and personally co-ordinating operations with the Mozambique police, resulting in arrests of big fish in poaching syndicates. For the first time in 20 years Mozambique’s wildlife populations are stable and thriving. In the past year, not one elephant has been poached in Niassa, once known for losing thousands of elephants annually.

Wildlife if important for everybody. If we are able to help communities close to conservation areas understand the integral role that wildlife plays in maintaining ecosystems, then I think we can slowly change their perceptions of wildlife and nature.

Perhaps one of his greatest impacts has been facilitating collaboration with neighbouring South Africa. There is now a seamless hand-over of wildlife criminals, making the border an interface of collaboration, instead of a barrier.

Carlos remains passionate about environmental awareness for Mozambiquan students and the general public. His influence and leadership extend into the private sector and NGOs, lobbying national and international decision-makers, uniting key players to achieve a common goal. 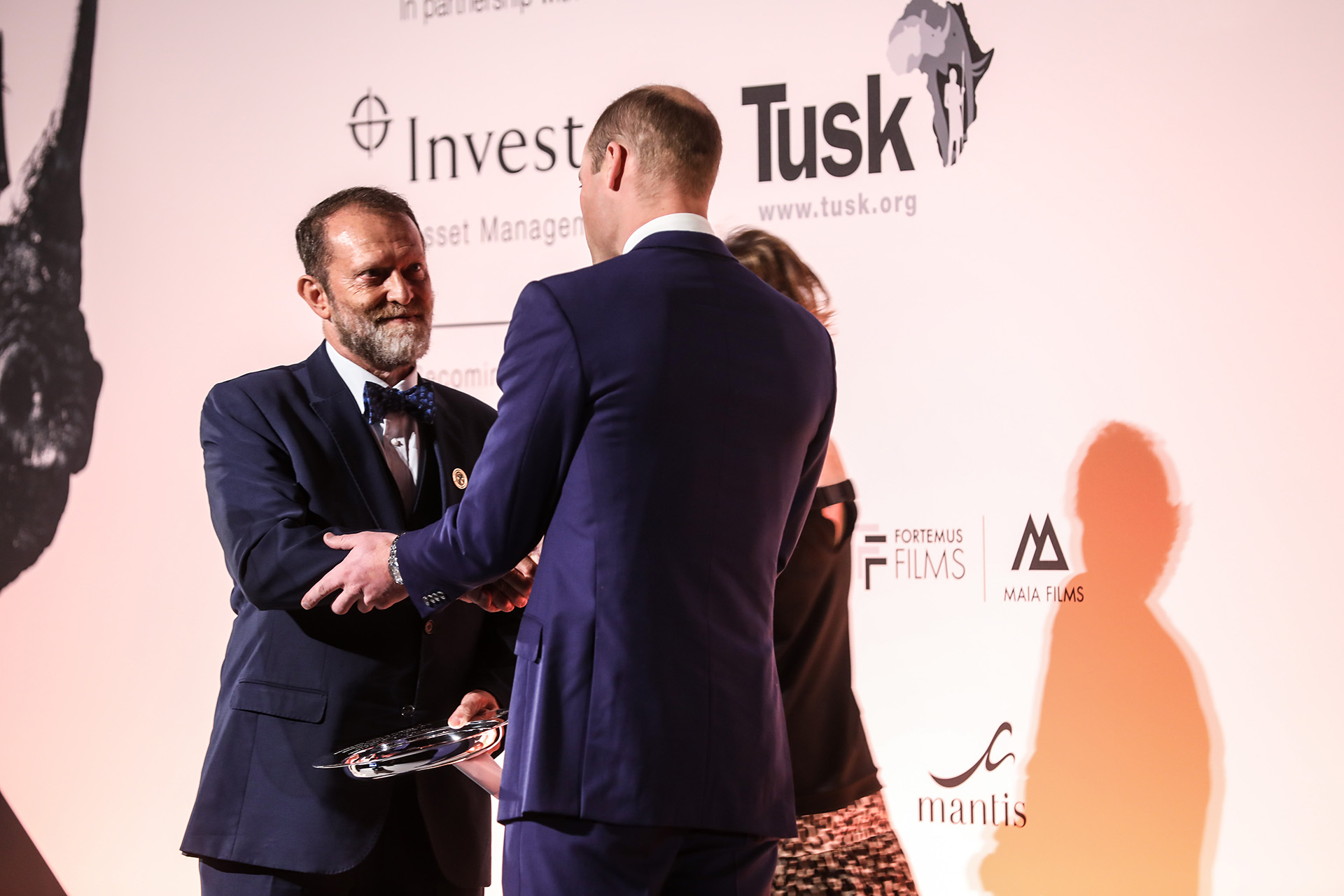 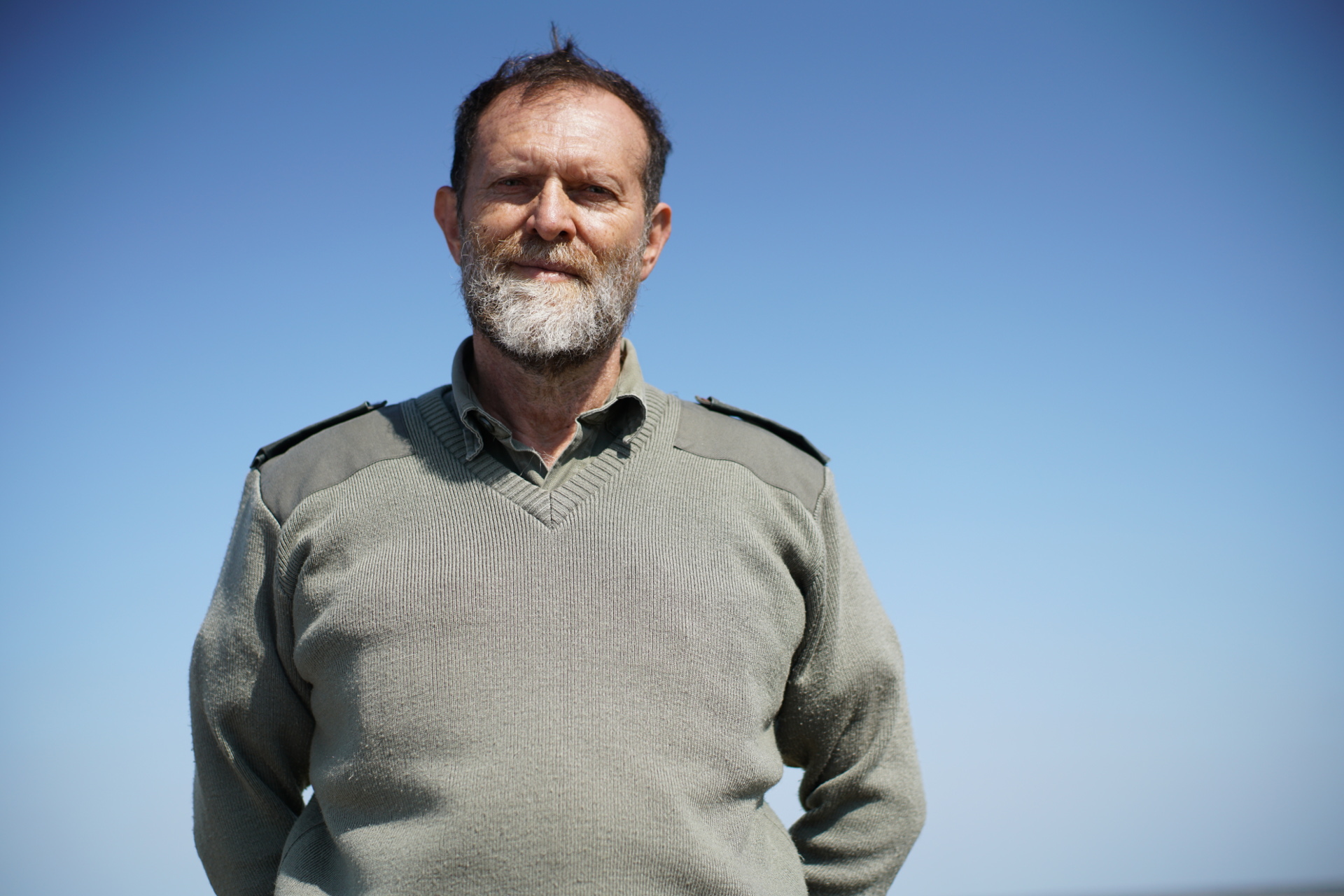 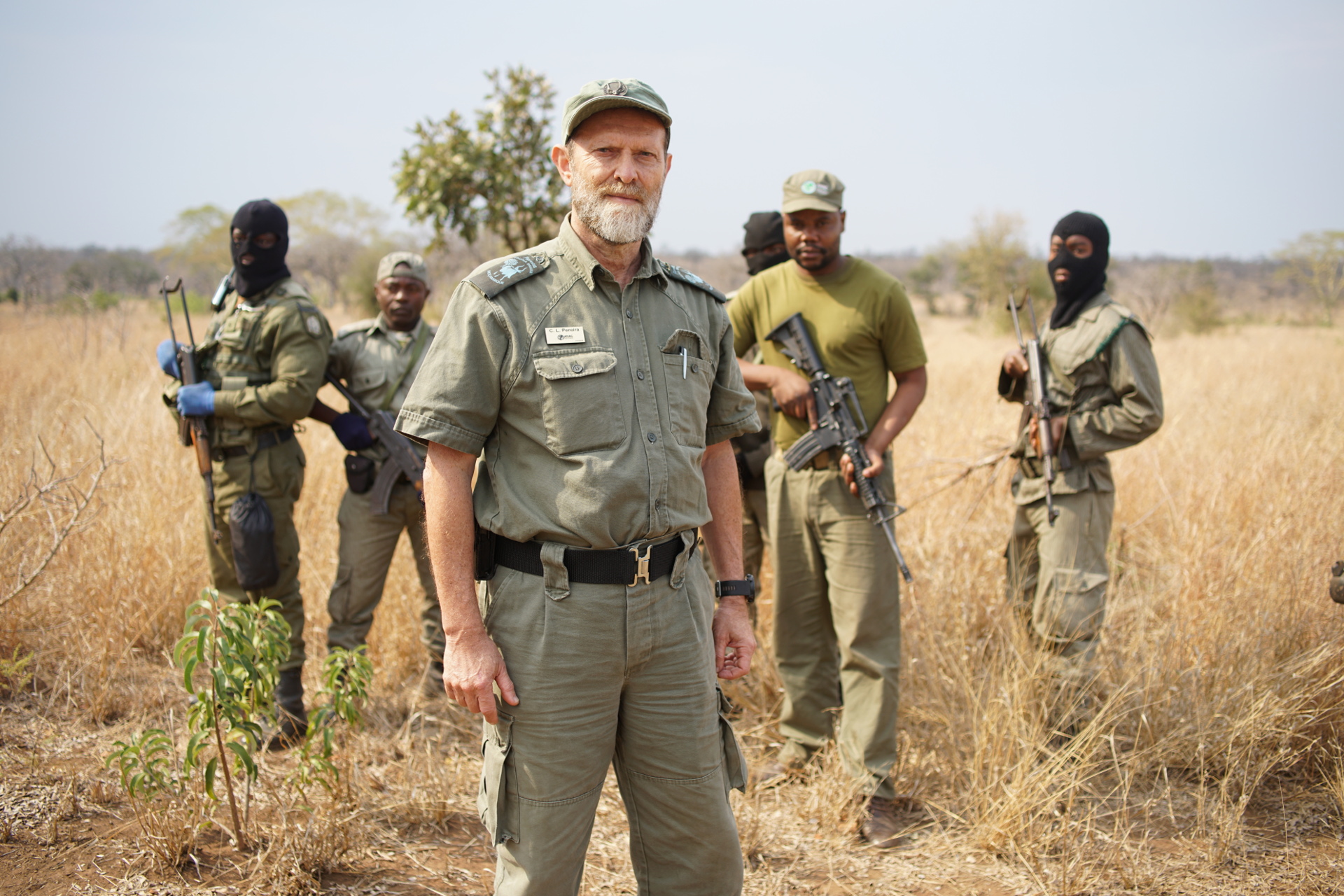 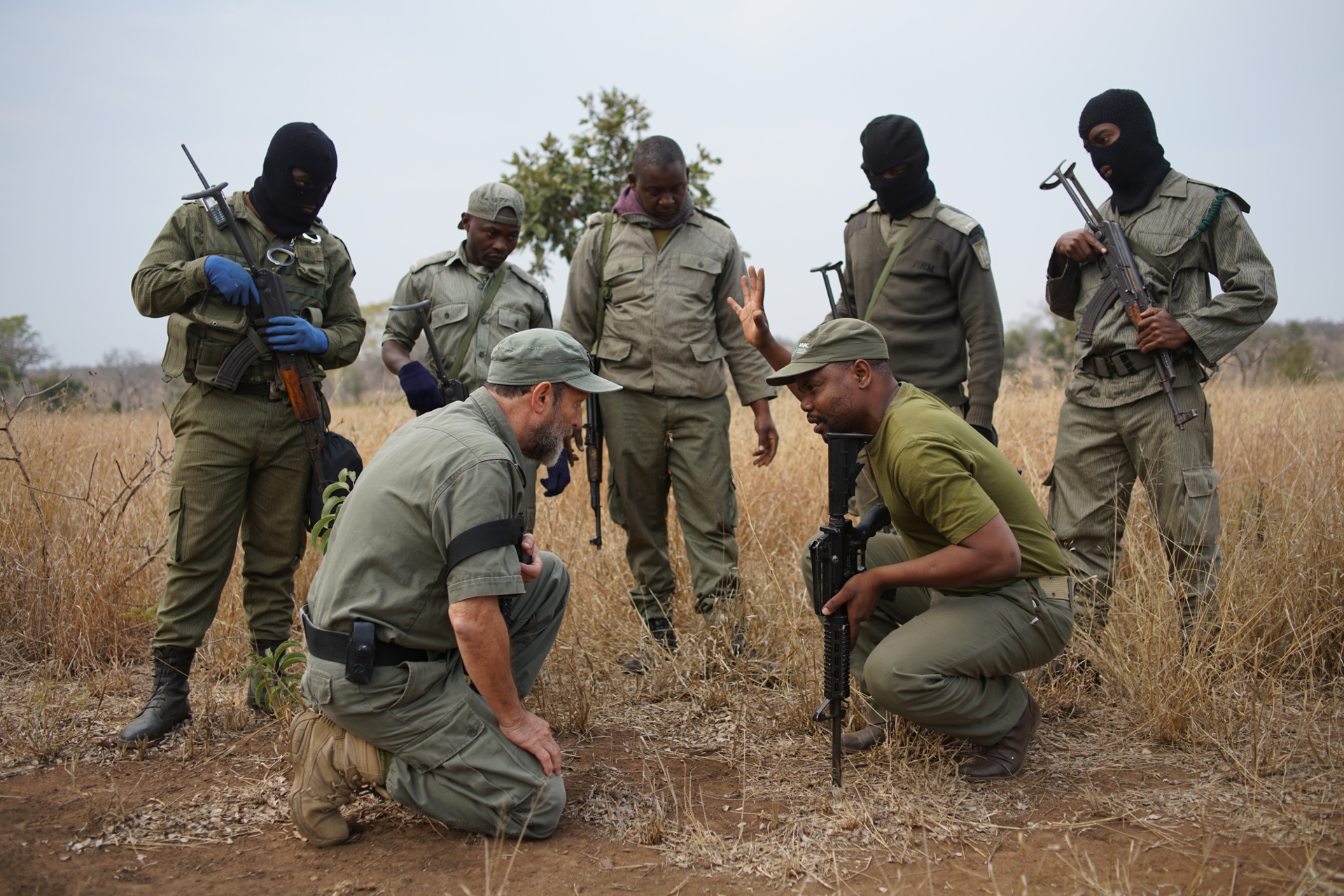