For the last twenty years, Benson Kanyembo has not left the frontline. He is a ranger’s ranger; physically tough, incredibly hardworking and resilient without seeking recognition or reward.

Growing up Benson saw a lot of poaching and illegal hunting. He recalls feeling saddened by the elephant carcasses and the sale of ivory and bushmeat all around him. It was in this environment that his passion for wildlife protection was sparked.

In 1997 Benson joined Zambia’s Department of National Parks and Wildlife (DNPW), where he rose through the ranks from community scout to Senior Wildlife Policer. He played a key role in transforming North Luangwa National Park from a hotbed of poaching, to a safe haven for endangered wildlife, including rhino which were introduced during this time. One of his proudest achievements in his time at DNPW, was the training of wildlife police – to date, Benson has trained over 600 wildlife police officers across Zambia, Zimbabwe and Malawi.

I would like the world to know that when it comes to conservation of our natural resources, it is no longer time for talk, we need action and real support on the ground.

Benson has worked at Conservation South Luangwa (CSL) since 2009 when he joined as operations manager. In 2017 to bolster his law enforcement knowledge, Benson underwent investigation and intelligence training, returning to CSL in 2018 as Law Enforcement Advisor.

In his years at CSL he has converted a dedicated but inexperienced squad of community scouts into the most effective, active and dependable anti-poaching force in the South Luangwa ecosystem. Under his leadership the scouts have maintained stable to increasing wildlife populations despite significant increases in poaching nationally.

Benson has many outstanding qualities but none as remarkable as his steadfast sense of duty, mental fortitude and incorruptible character. He has changed the culture and effectiveness of anti-poaching in South Luangwa and had an impact nationally training wildlife police. 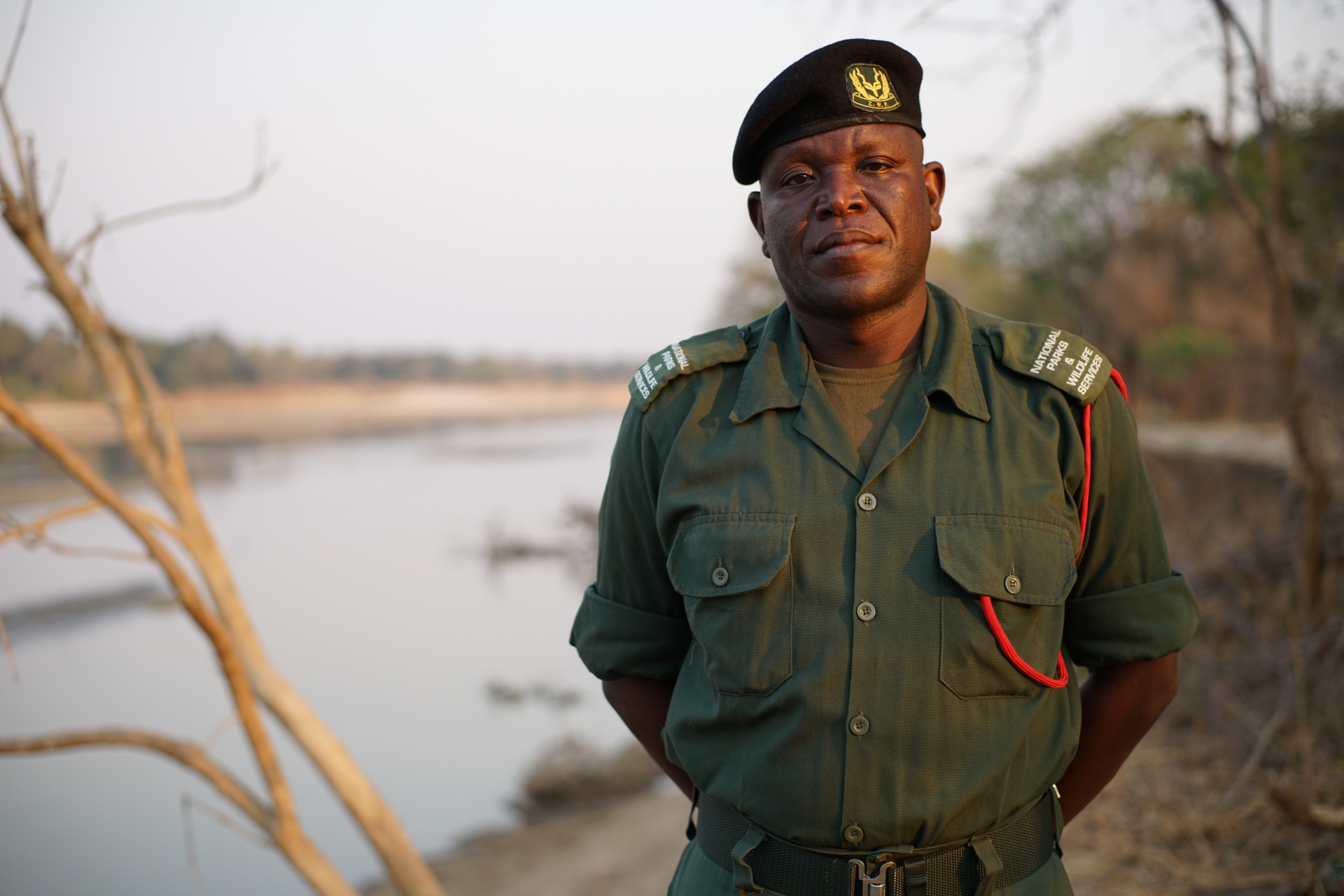 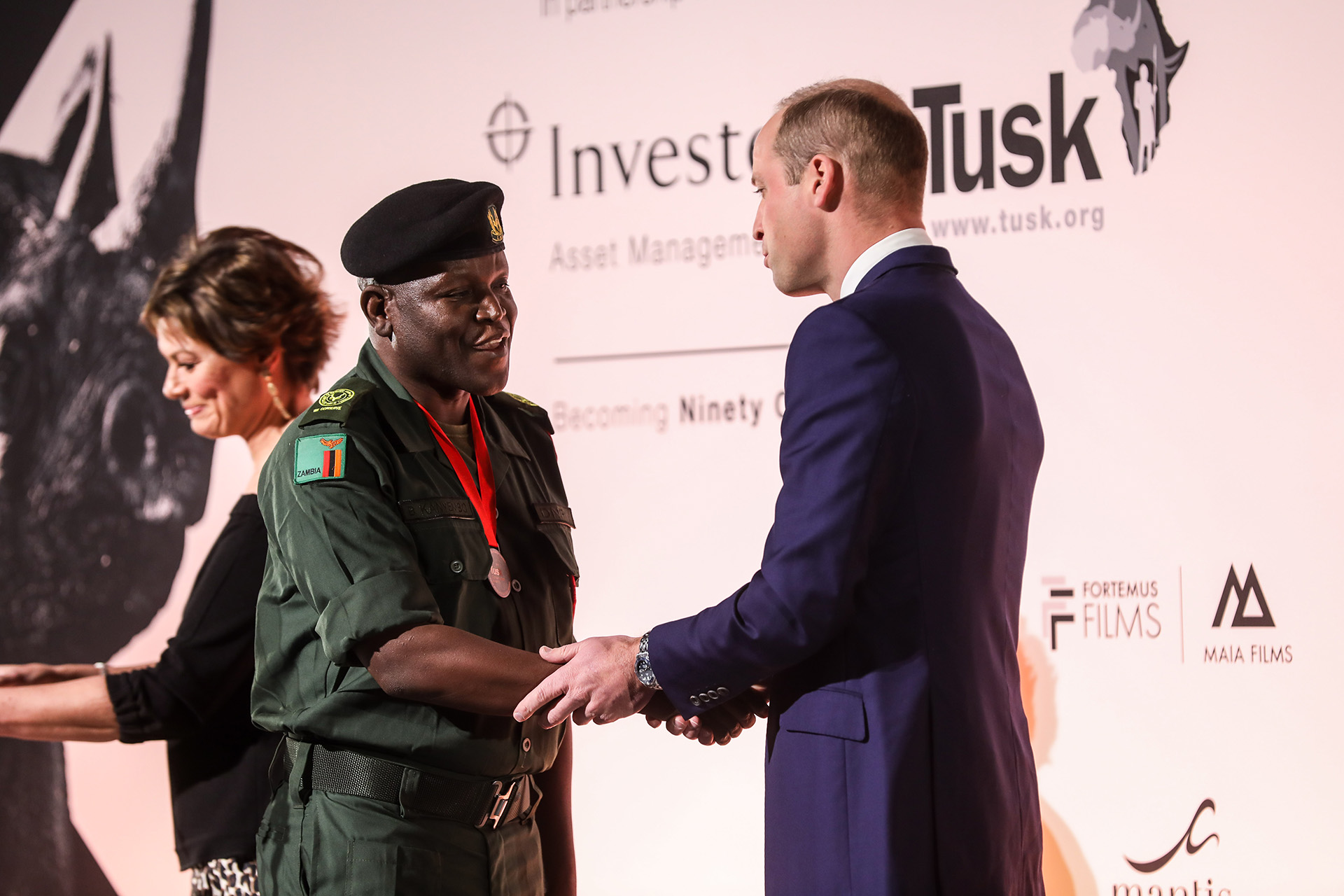 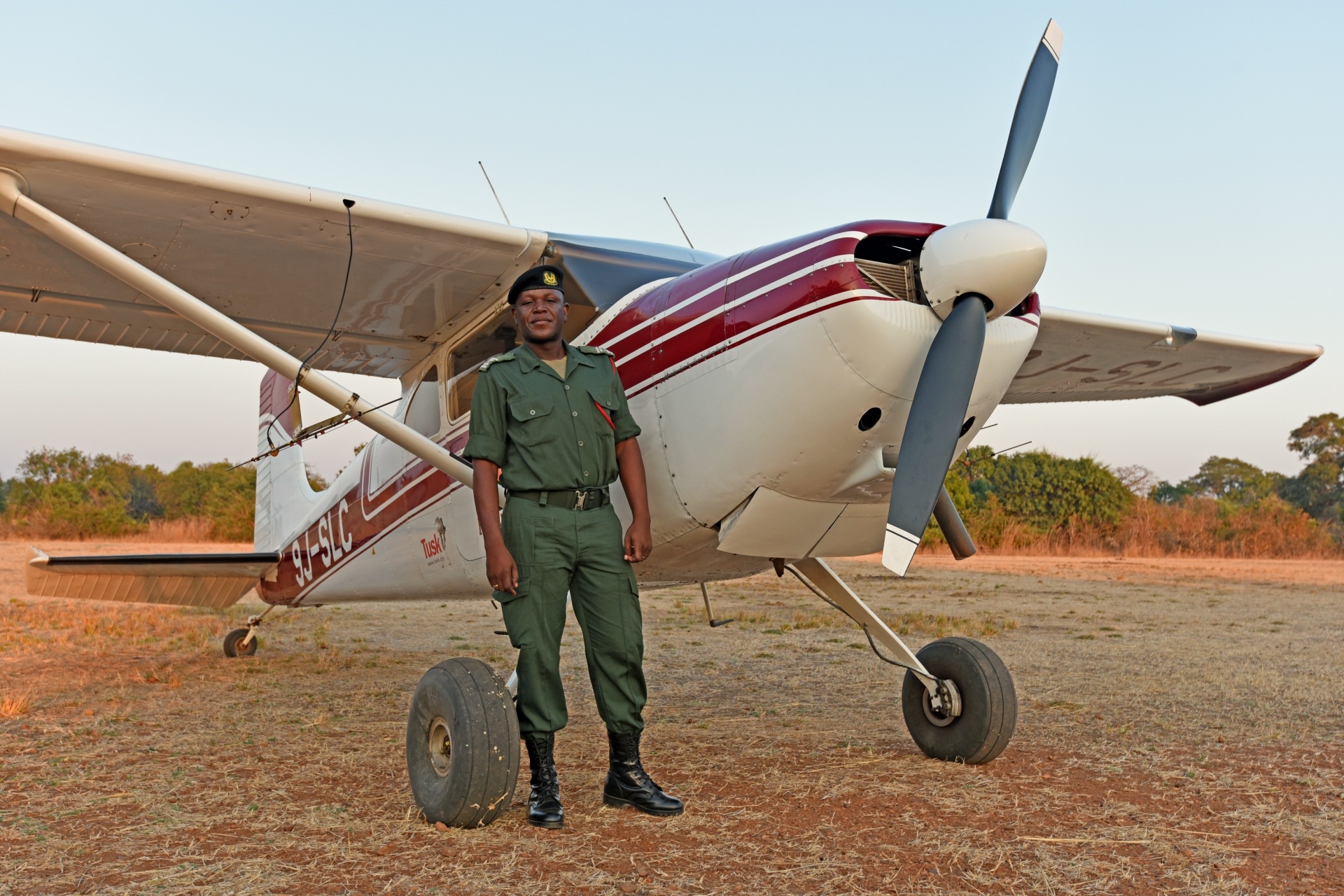 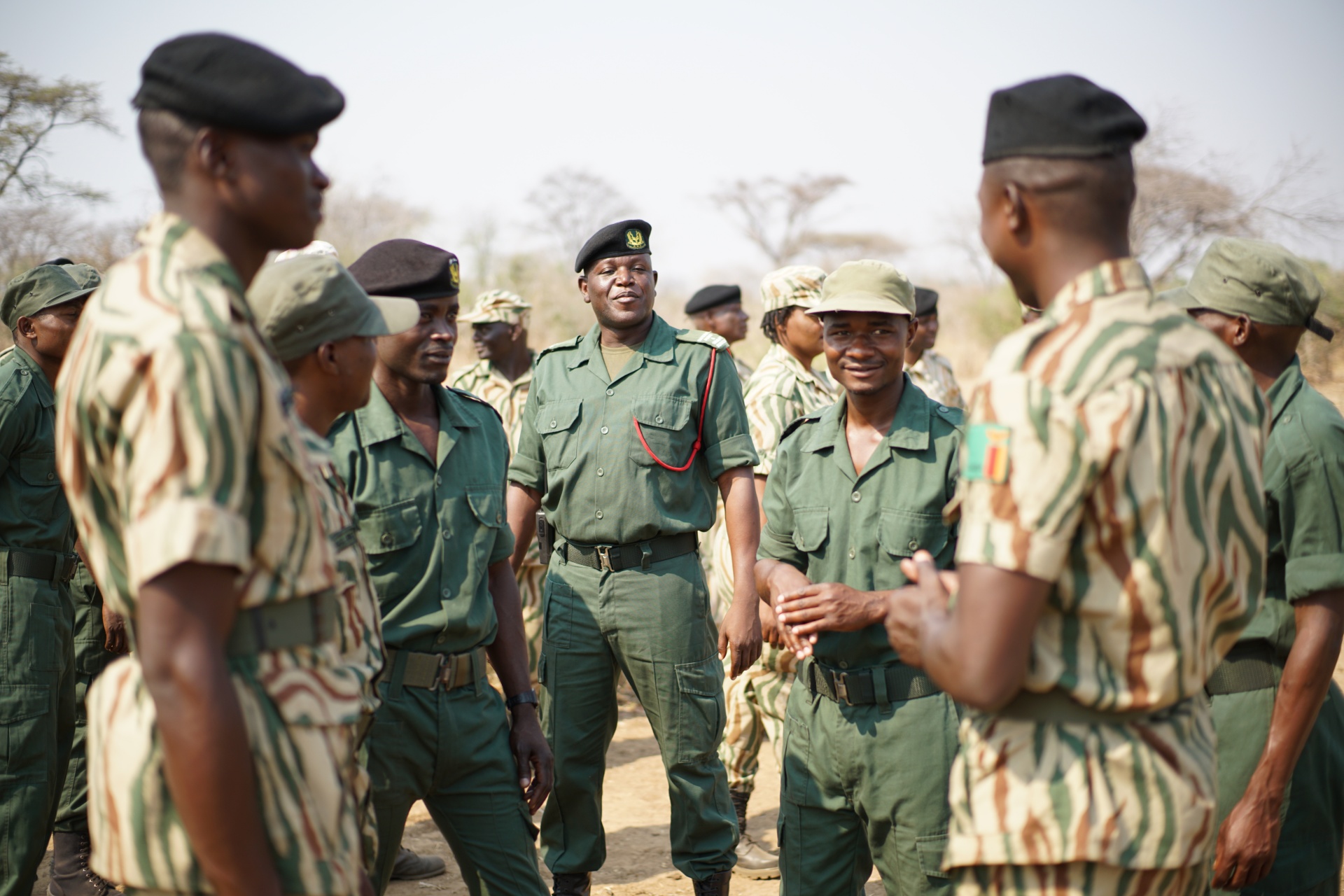 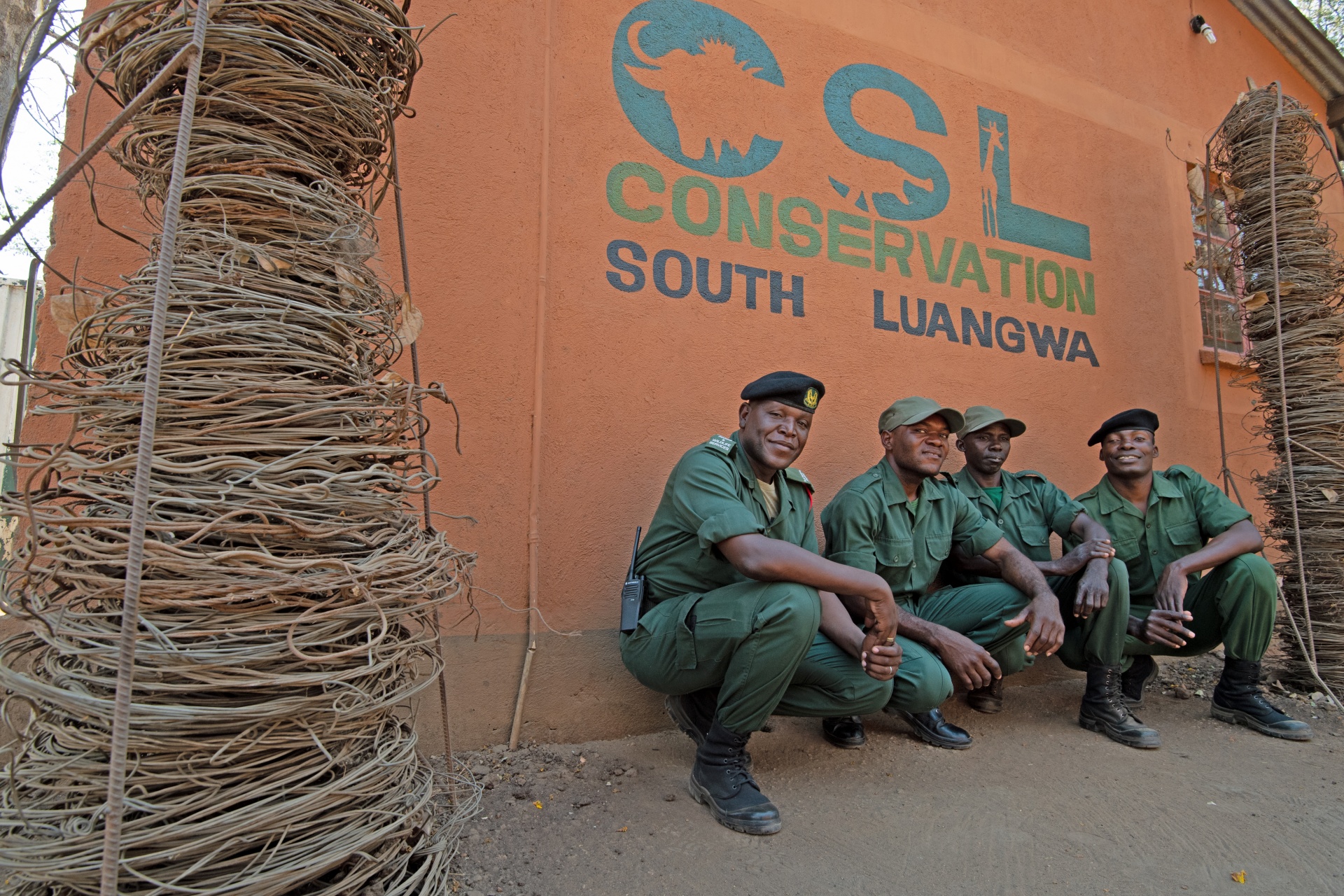 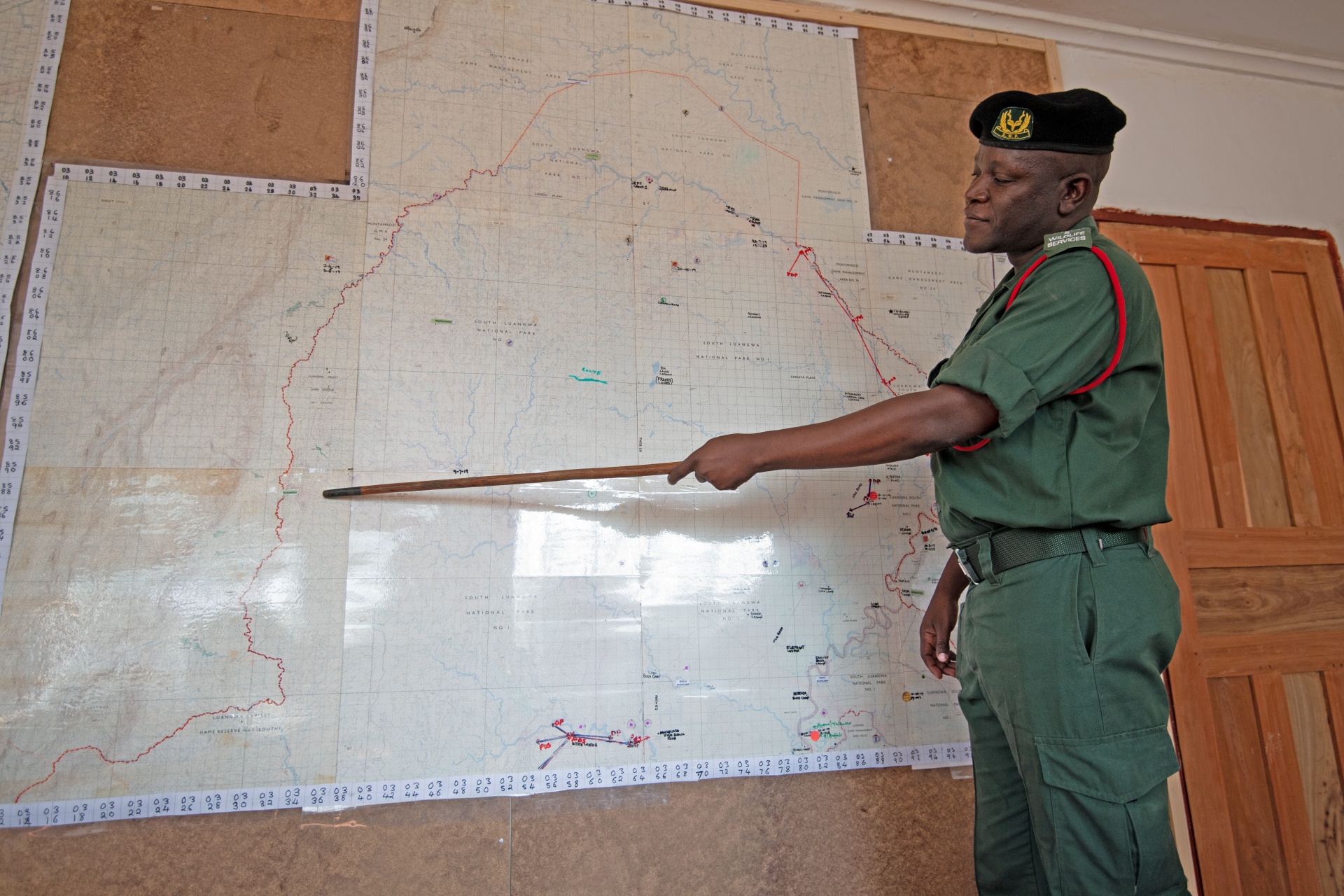 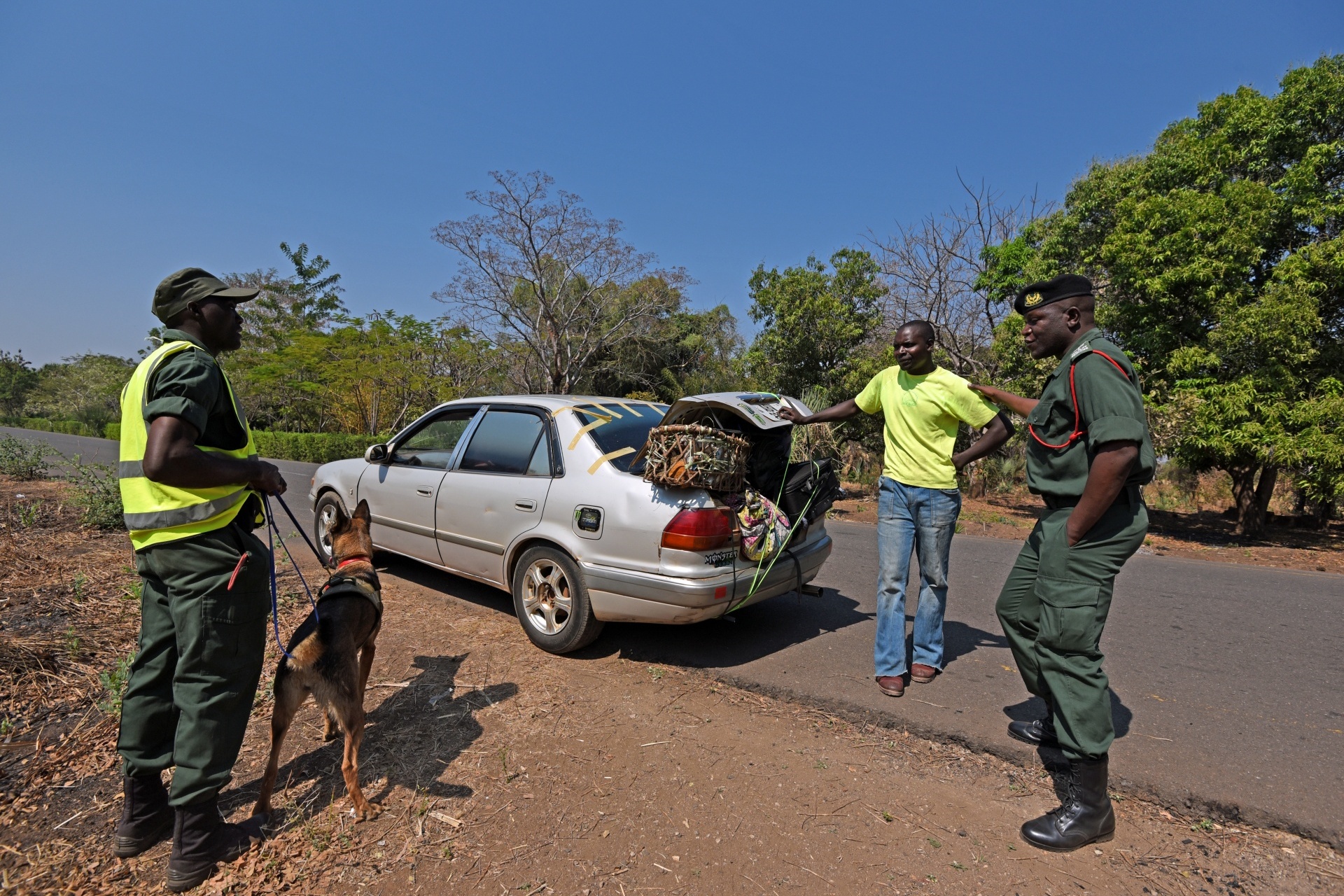 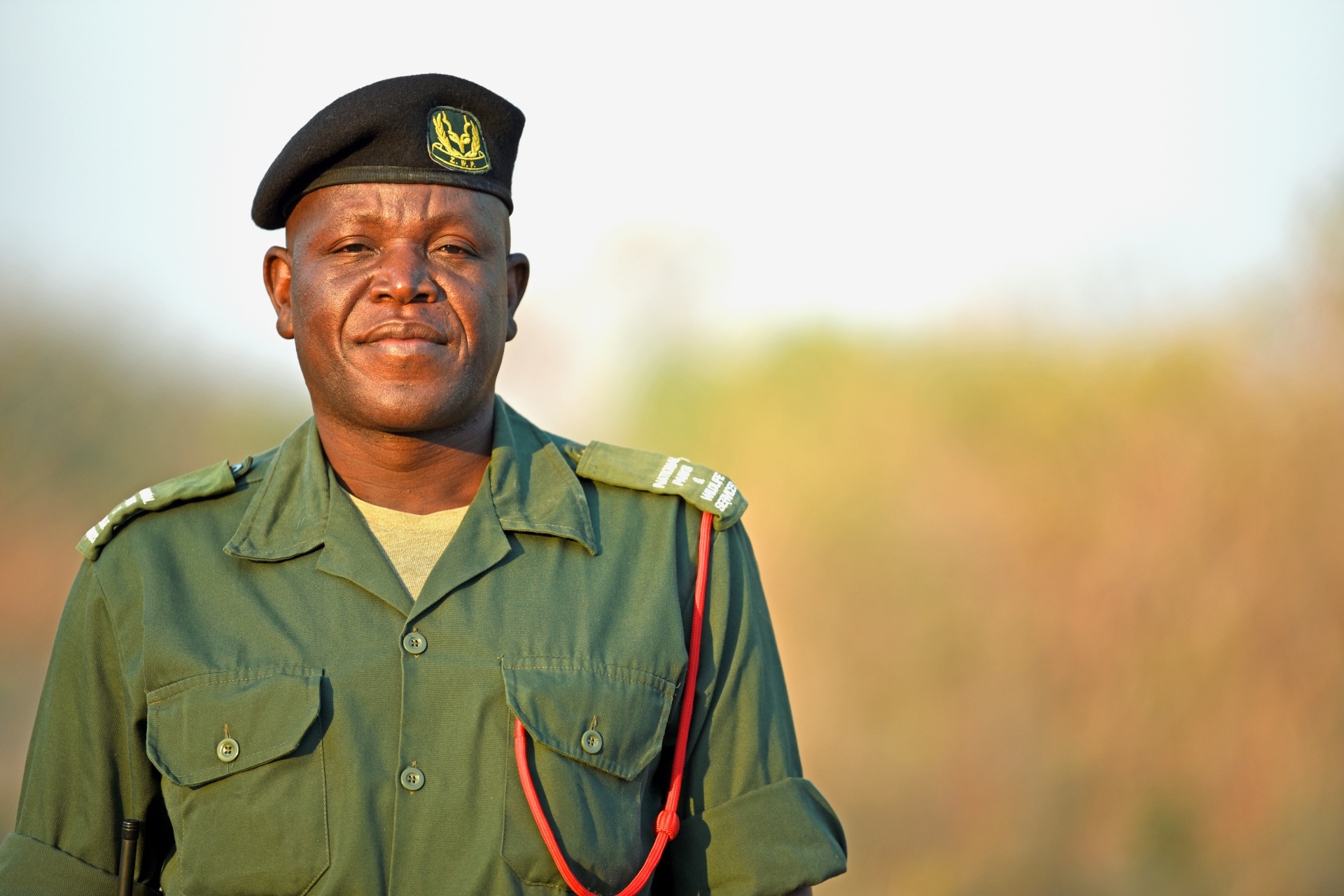