Raised in Kenya, Ian Craig converted his family’s 62,000-acre cattle ranch into a rhino sanctuary at the peak of the elephant and rhino poaching epidemic. The rhino sanctuary flourished and was later re-established as the Lewa Wildlife Conservancy.

Lewa has played a leading role in averting the extinction of black rhino. Today, it hosts over 120 black rhino (13% of Kenya’s population) and has been awarded UNESCO World Heritage status.

Ian has since championed the formation of the Northern Rangelands Trust (NRT). NRT’s membership has risen to 43 community conservancies, covering 63,000km2, with growing populations of elephant and giraffe, as well as stable populations of endangered Grevy’s Zebra.

Ian has also played a critical role in stemming the ivory poaching crisis of the 2000s-2010s. Recognising that Western Governments had the power to lobby and campaign against the ivory trade, Ian and others created ‘Stop Ivory’, bringing a unified voice amongst African countries, mobilising funding, establishing systems for tracking ivory and establishing the Elephant Protection Initiative (EPI).

There are many different threads of conservation that I see as relevant and important. Wealth and opportunity shouldn’t solely be in these big, protected areas. It needs to be on the other side and that’s where NRT is going.

Introduction to Ian on Tusk.org 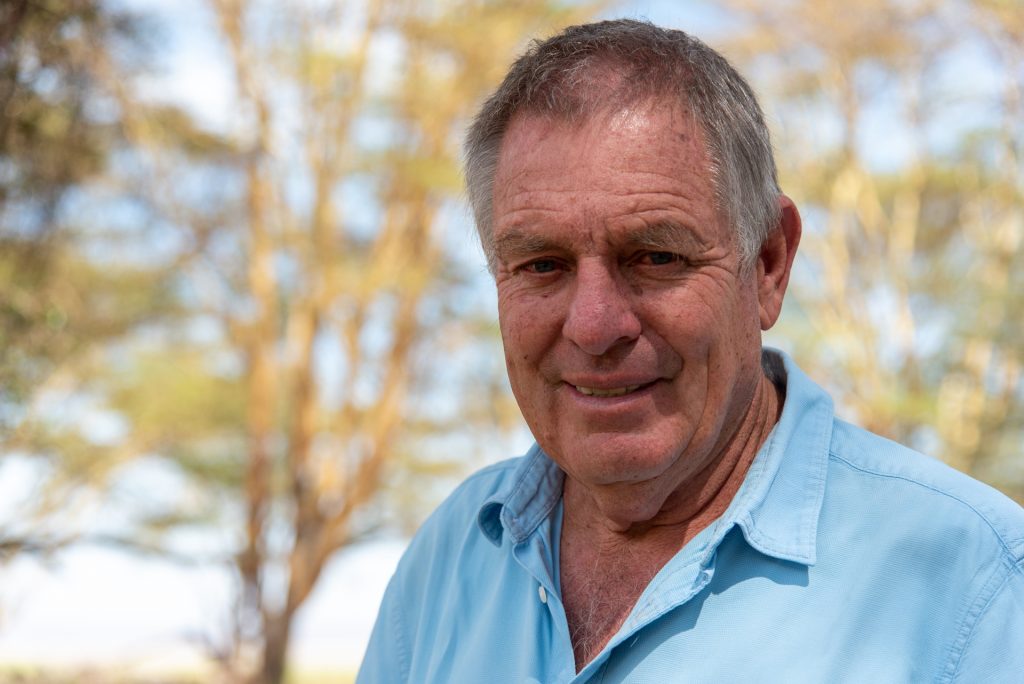 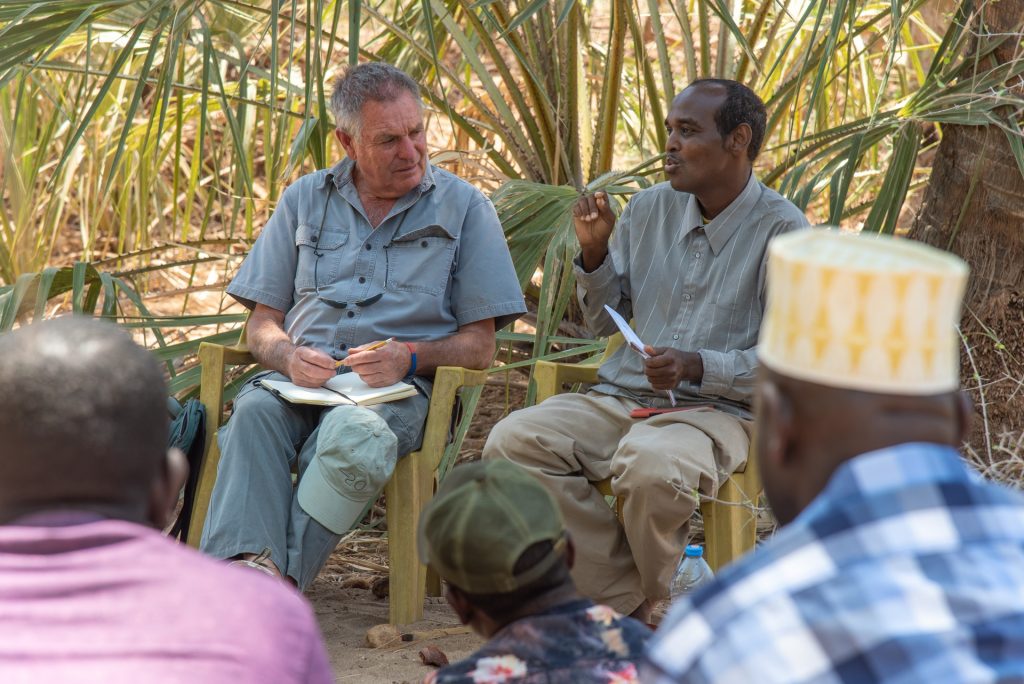 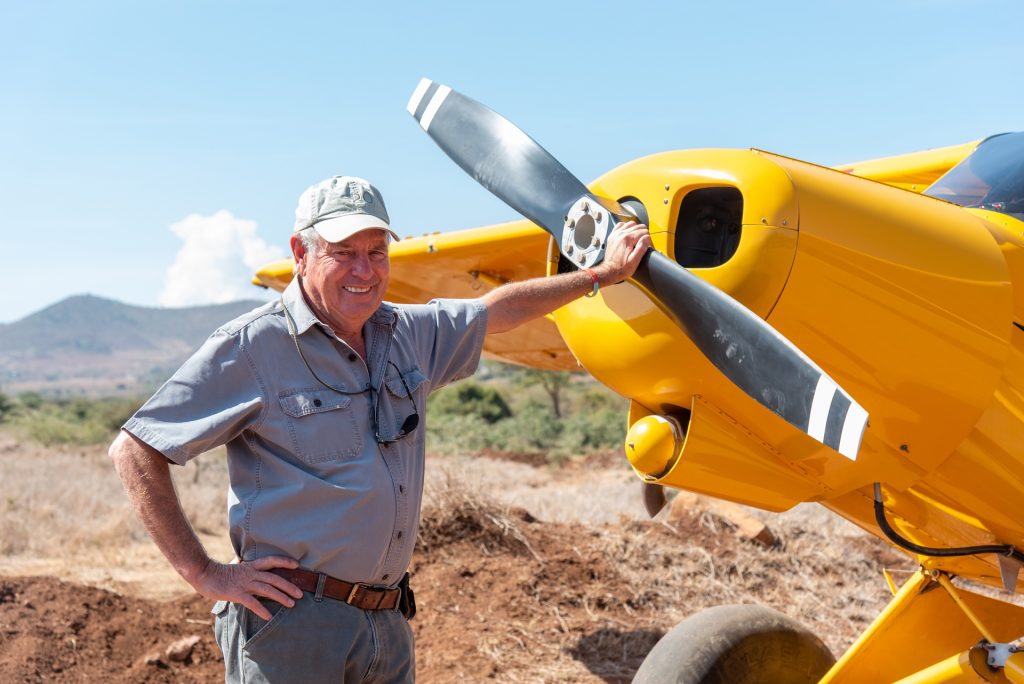 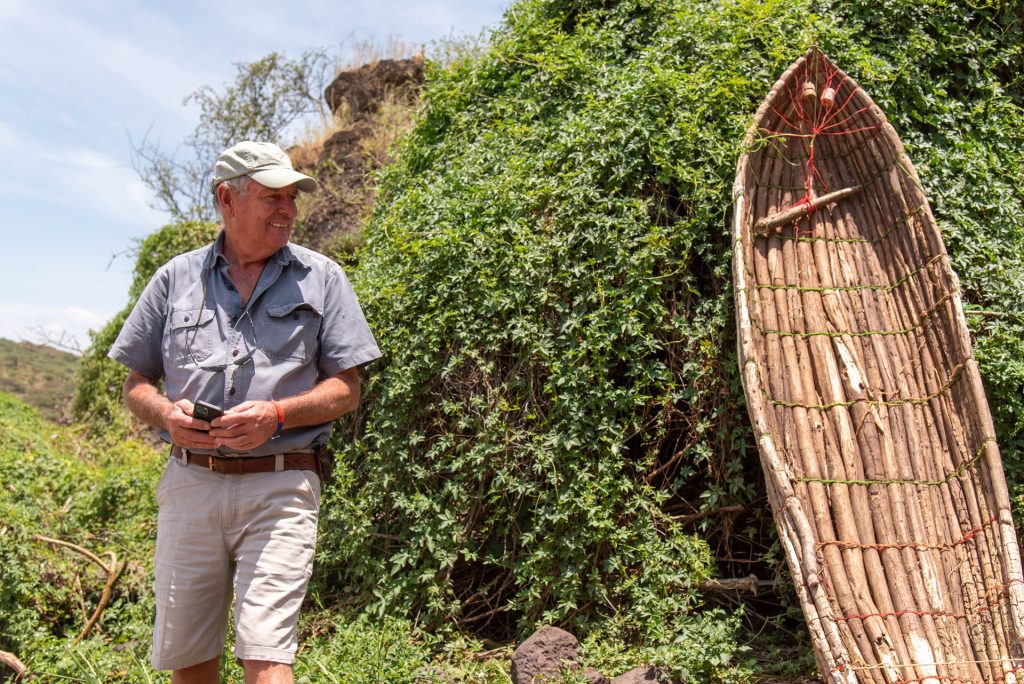 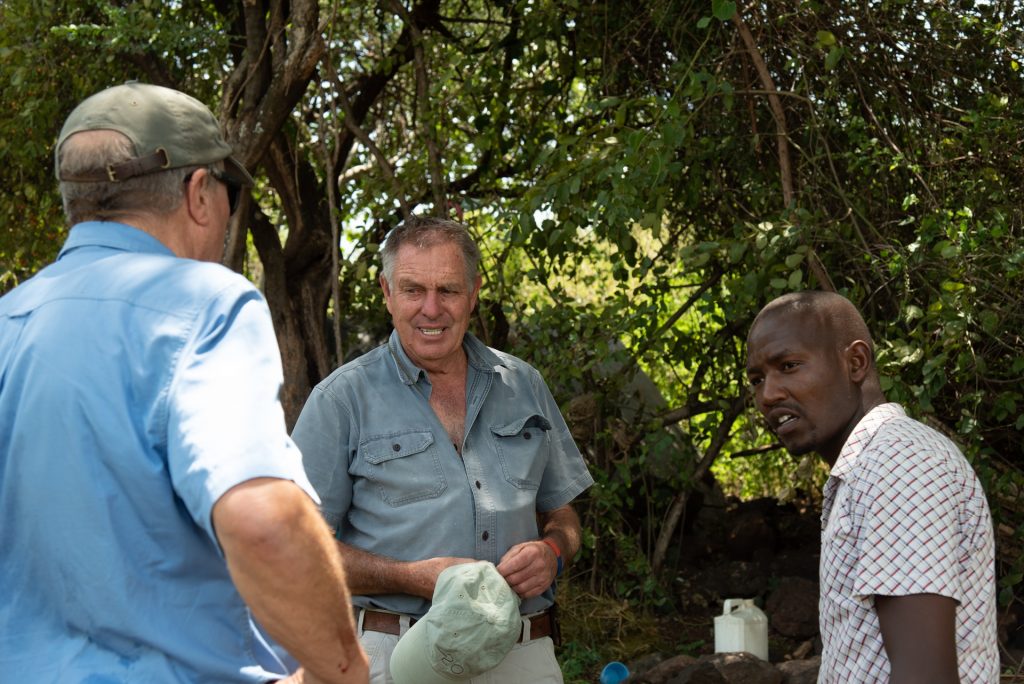 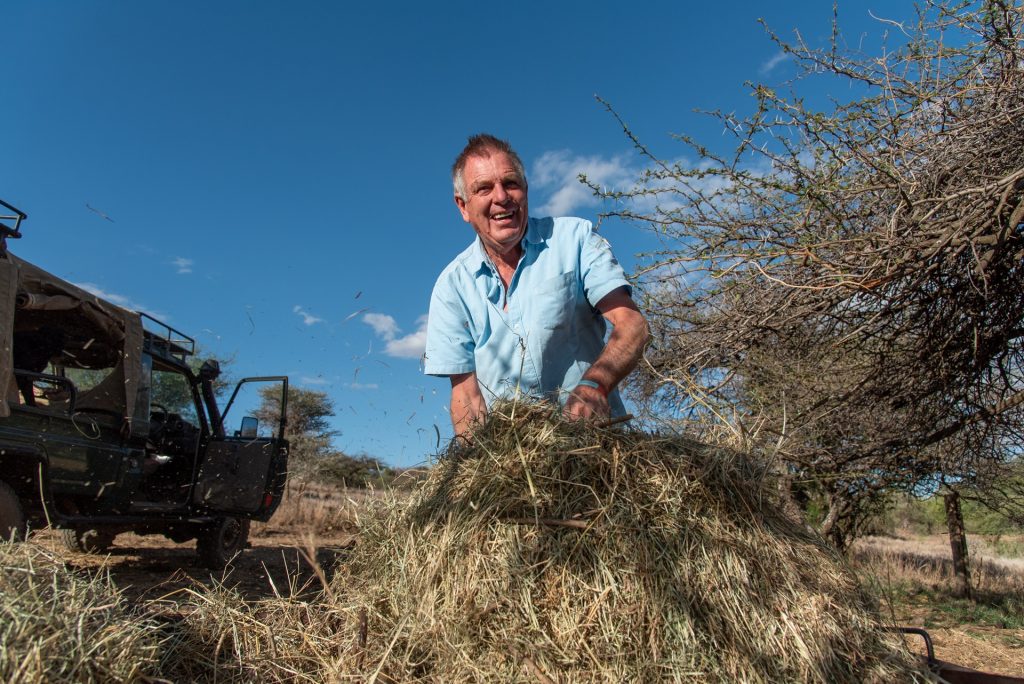 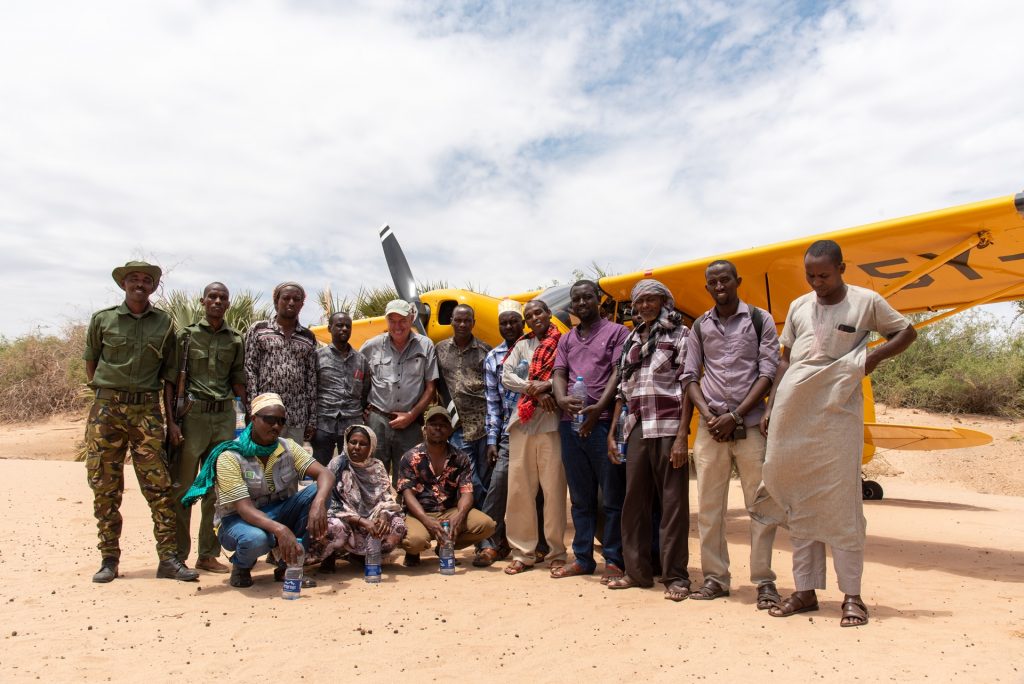 About the Author: Coralie Hyde