Finalist of the Tusk Award for Conservation in Africa 2017

Nacha completed a BSc in Natural and Environmental Science at the American University of Nigeria in 2006. In 2011, he was awarded the Primate Habitat Country scholarship at Oxford Brookes University in the UK where he completed an MSc in Primate Conservation. In 2013, he received an award from the Conservation Leadership Program (CLP) to work as an intern with the WCS Nigeria Program at Yankari Game Reserve. He attended a SMART workshop in Arusha in Tanzania in 2013 and has implemented the use of SMART for all ranger patrols in Yankari.

Yankari National Park is  located in the south-central part of Bauchi State, in northeastern Nigeria

It was fulfilling to realise that all the hard work, sacrifice and risk I have taken is being appreciated. I have been encouraged to do more and to do it better.

Since 2014 he has been responsible for the management of all Yankari rangers including anti-poaching patrols and conservation related activities. Before WCS took over the management of conservation activities in March 2014, an average of ten elephant carcasses were discovered each year, most believed to have been killed illegally for their ivory. However, since WCS took over only seven elephant carcasses have been recorded (five in 2014, two in 2015 and zero in 2016) although patrol coverage has increased significantly. Morale amongst the rangers has improved under Nacha’s supervision and he has transformed the protection status of Yankari. Nacha has also established good working relationship with the army, police and local community to help better protect Yankari.

Under Nacha’s leadership, ranger morale and discipline improved. He has reduced corruption by setting example to the rangers, as well as implement an enforced zero tolerance on cattle grazing in the reserve by leading the front line. Increased training and equipment was provided to the rangers, only sufficiently armed rangers go on patrol which has helped increased ranger safety and therefore decrease ranger deaths. The introduction and use of Spatial Monitoring and Reporting Tool (SMART) has helped to improve the capacity for law enforcement and monitoring. Nacha has trained rangers on the use of SMART which has helped to track and manage all anti-poaching activities. 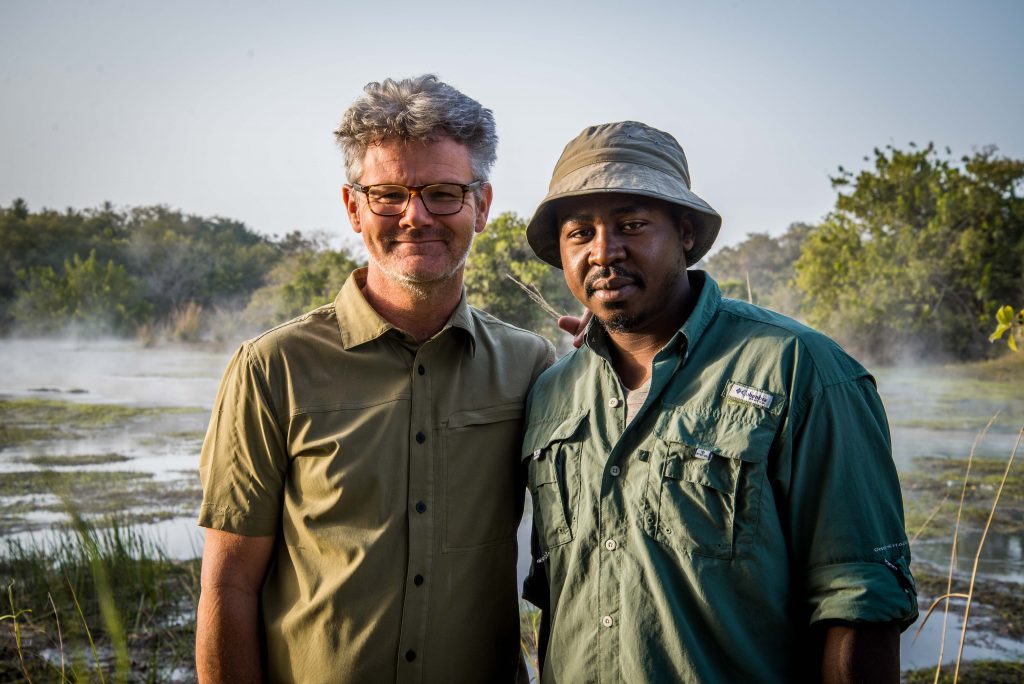 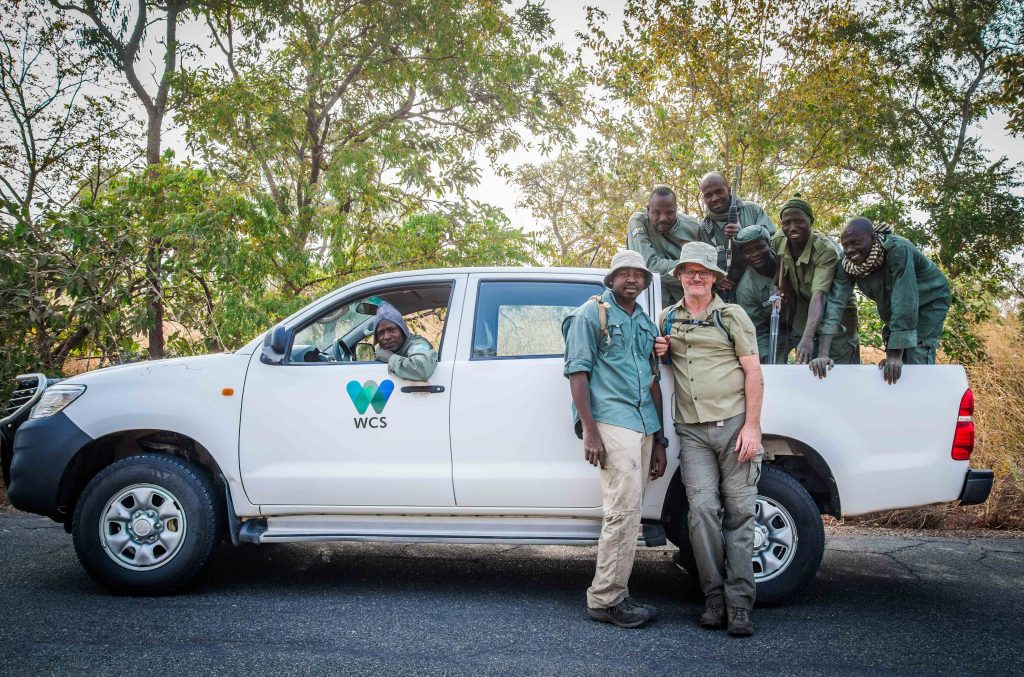